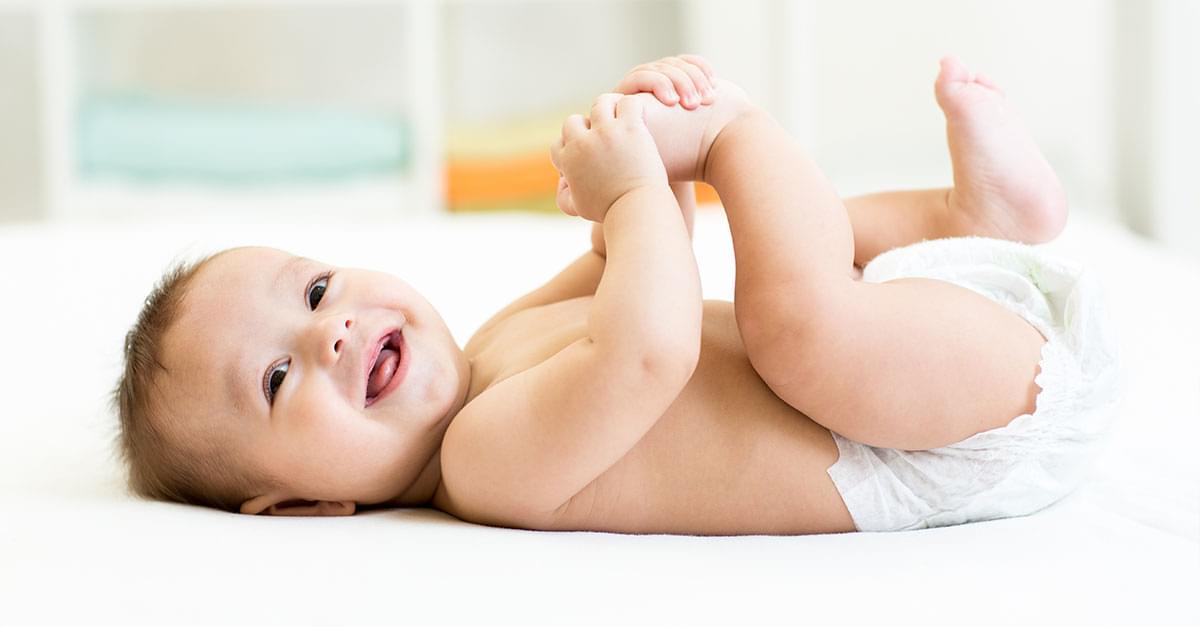 American babies were given 29,910 distinct names last year. Of those, 1,100 were brand-new ones that hadn’t appeared in the data before 2017, new data on American baby names shows.

The biggest new name is Camreigh, which was given to 91 babies last year, even though it didn’t show up at all in 2016. Camreigh follows the increasingly common practice to replace hard “e” sounds with the “eigh” cluster, as in Ashley/Ashleigh and Riley/Ryleigh. The traditional spelling, “Camry,” has been around for a while, with 113 baby Camrys born in 1997.

Data on baby names is collected by the US Social Security Administration, and only contains records for names given to five or more babies, so it’s possible that a few other Camreighs existed prior to 2016.

To see all the names visit qz.com.