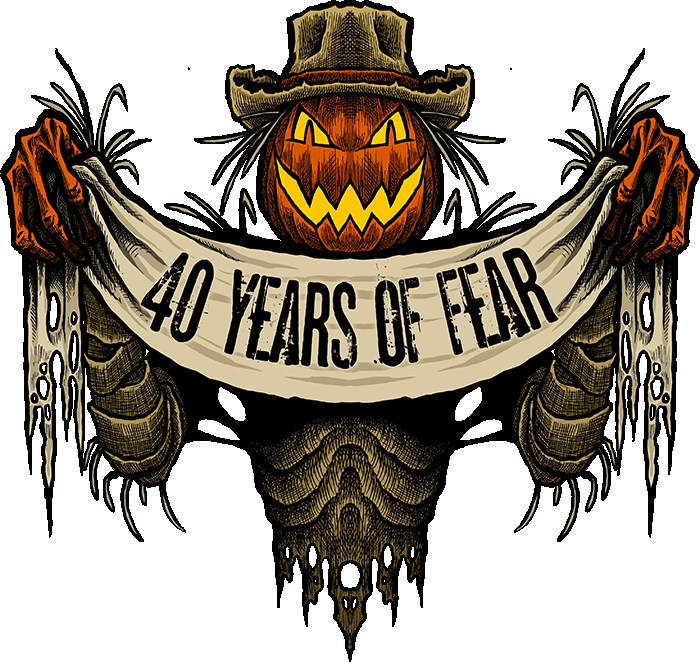 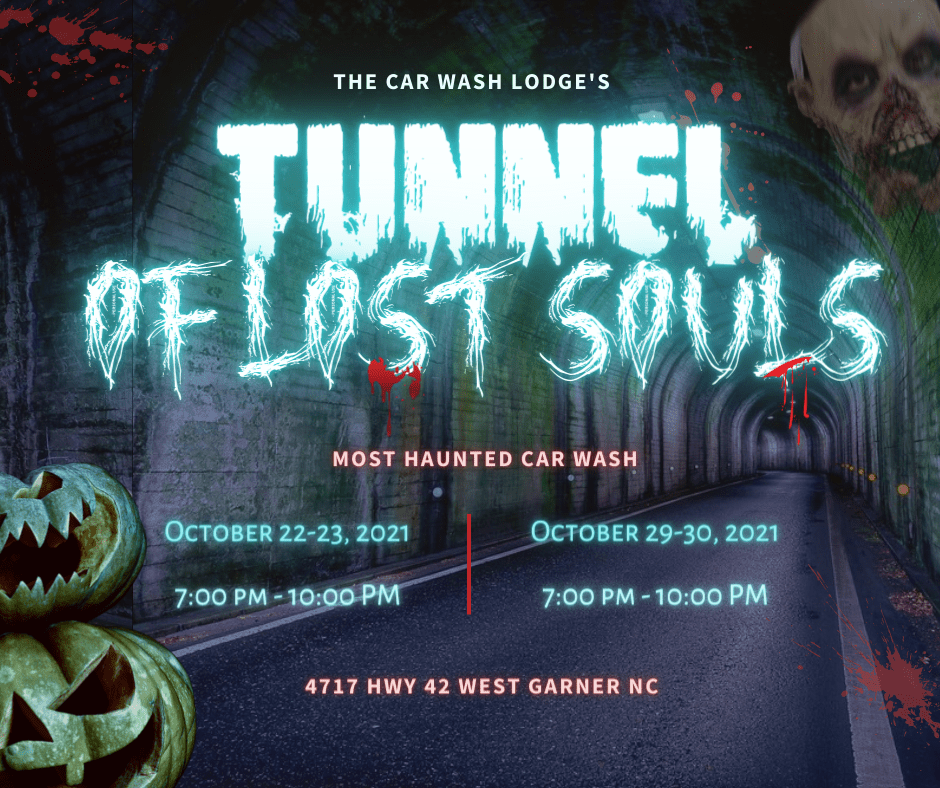 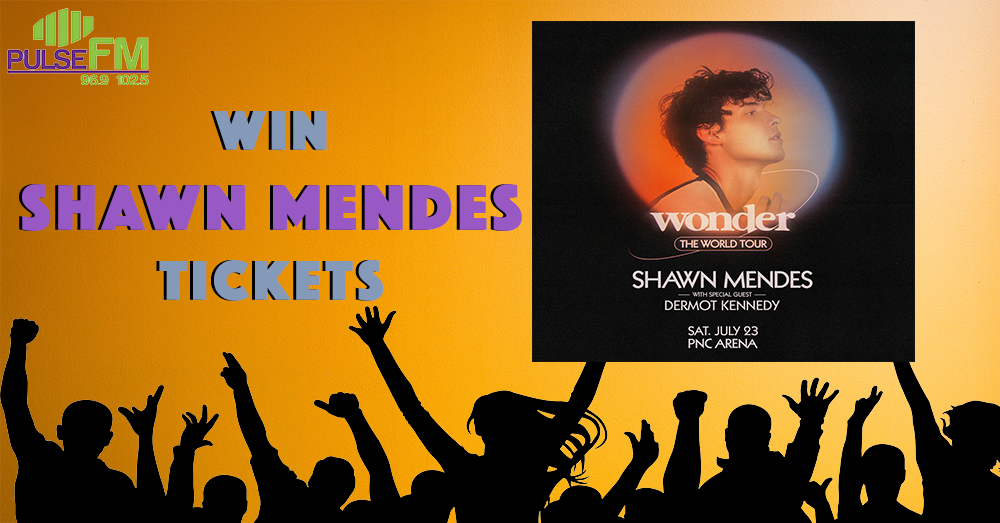 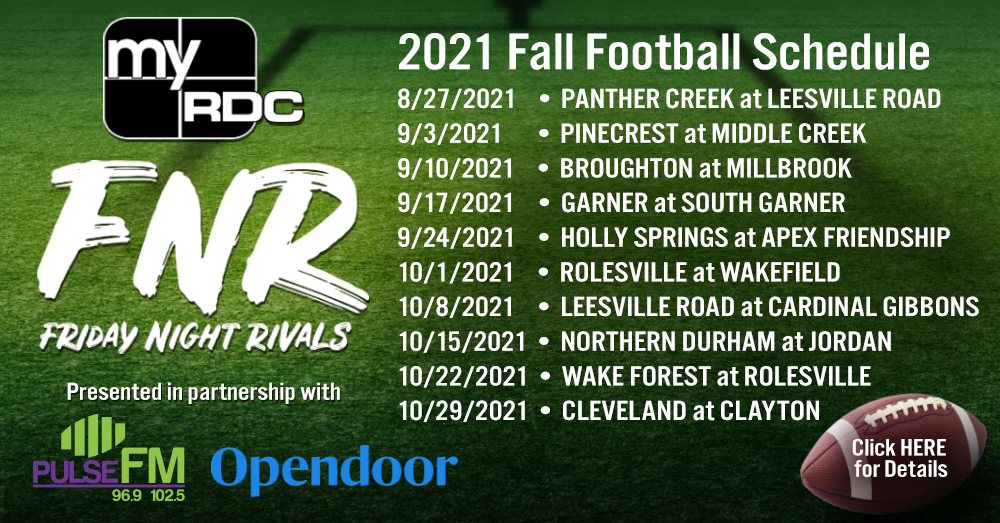 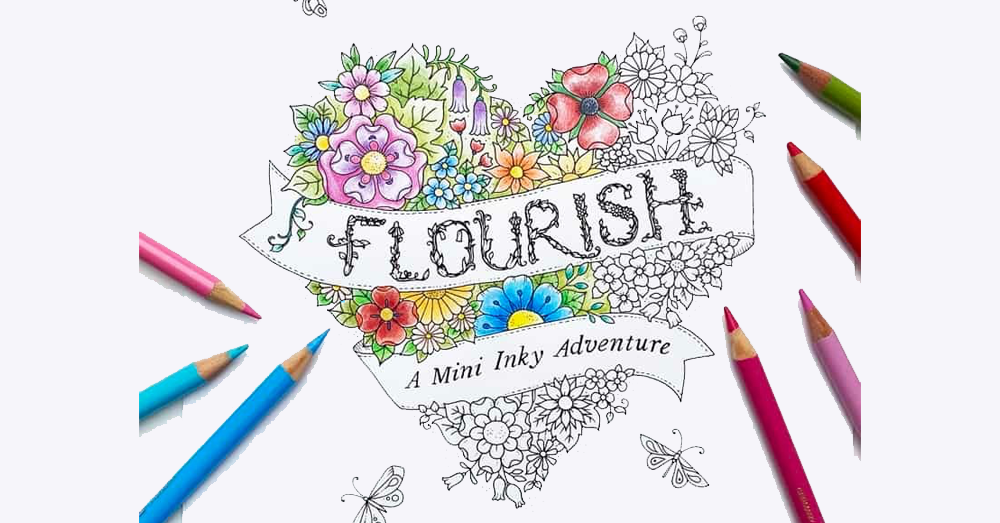 Coldplay and BTS recently released a video for their collab, “My Universe,” the second single from Coldplay’s ninth studio album Music of the Spheres. Dave Meyers directed the “My Universe” music video. The visual features top groups exploring the galaxy of The Spheres where music is forbidden. It shows BTS, Coldplay and a supergroup of…… END_OF_DOCUMENT_TOKEN_TO_BE_REPLACED

The Kid LAROI has parted ways with Scooter Braun’s SB Projects after less than four months with the management company. He has joined Adam Leber’s Rebel Management. In June, Laroi had had switched from A Grade Projects to Braun’s SB Projects, a month before releasing hit single “Stay” with Justin Bieber. Billboard reports that the…… END_OF_DOCUMENT_TOKEN_TO_BE_REPLACED

Kelly Clarkson performed a powerful cover of Billie Eilish’s “Happier Than Ever” for the “Kellyoke” segment of her namesake talk show, “The Kelly Clarkson Show.” “You ruined everything good/ Always said you were misunderstood/ Made all my moments your own/ Just f**king leave me alone,” Clarkson belted out emotionally and closed the song with a…… END_OF_DOCUMENT_TOKEN_TO_BE_REPLACED

Taylor Swift’s upcoming re-recorded version of Red will arrive one week earlier than originally scheduled. “Got some news that I think you’re gonna like,” the pop superstar announced on social media. “My version of ‘Red’ will be out a week earlier than scheduled (including the 4 disc vinyl) on November 12th ! Can’t wait to…… END_OF_DOCUMENT_TOKEN_TO_BE_REPLACED