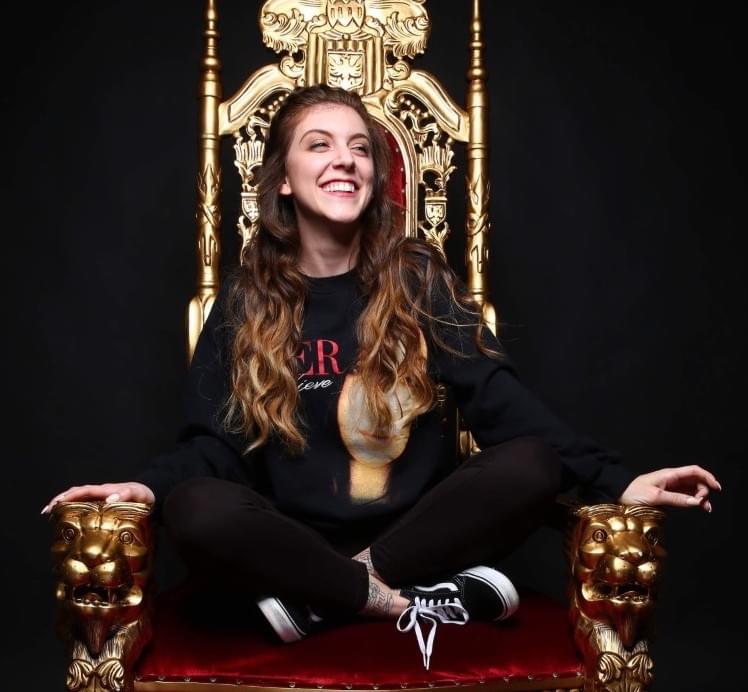 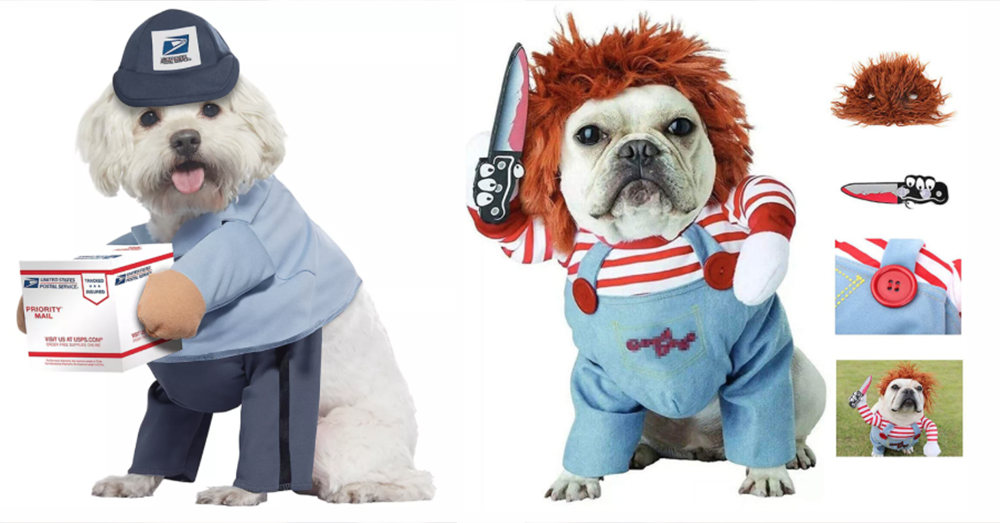 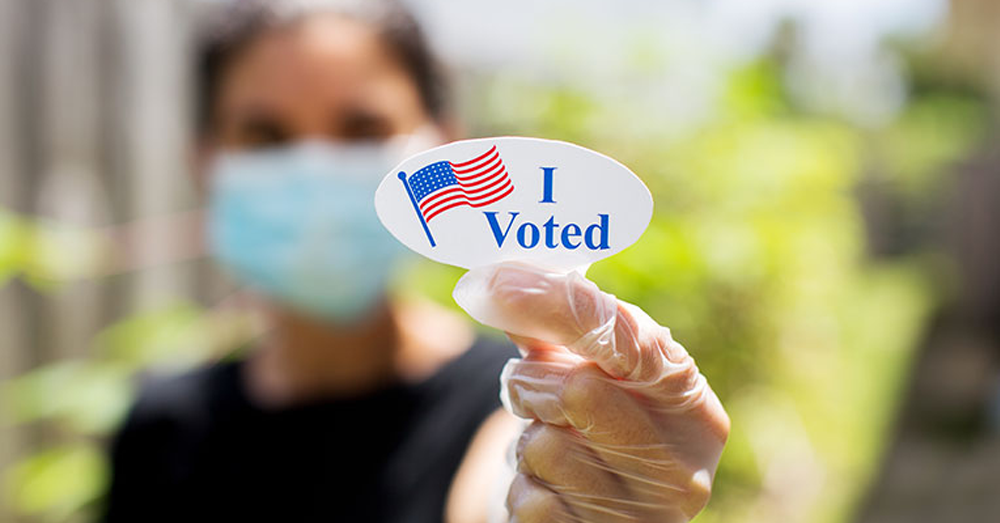 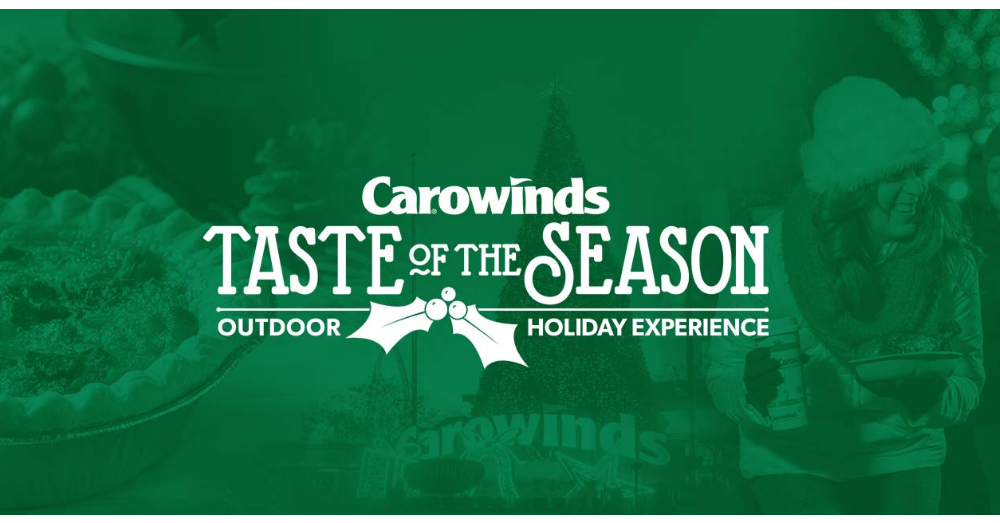 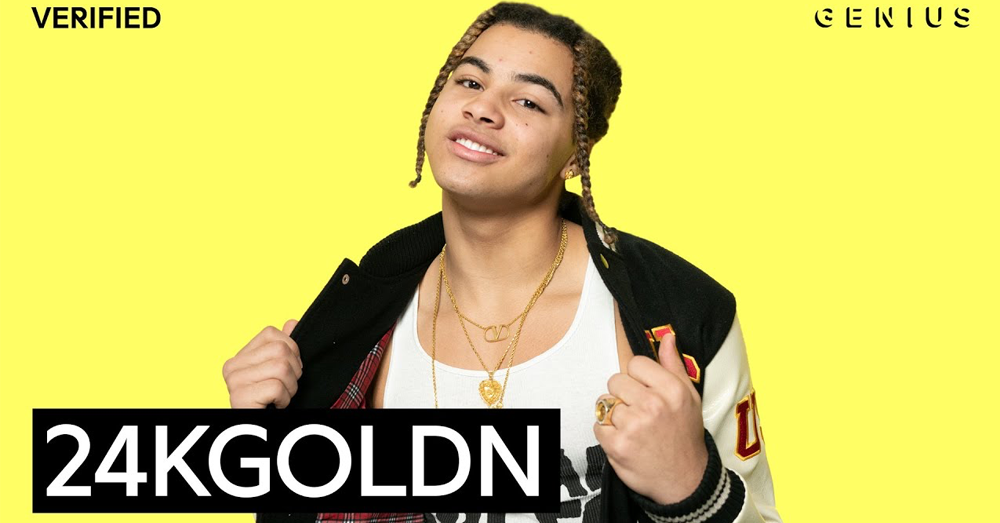 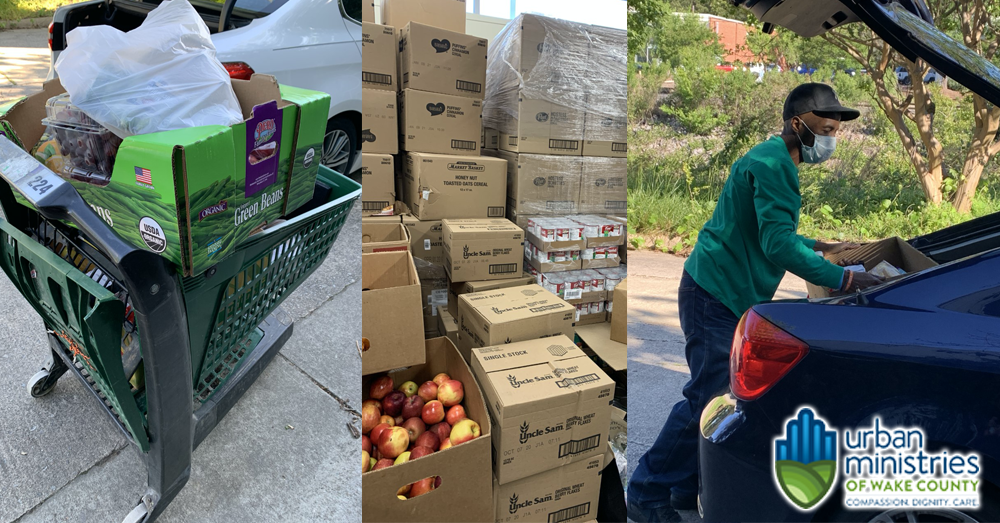 Iggy Azalea shared photos of her son for the first time, posting a couple of snaps of the four-month-old on Instagram on Saturday (October 24). Azalea captioned the pictures with just a baby angel emoji. One of the pictures show Azalea, wearing a form-fitting black dress and a matching corset, holding the child named Onyx,…… END_OF_DOCUMENT_TOKEN_TO_BE_REPLACED

Bon Jovi, Machine Gun Kelly, Maren Morris, Snoop Dogg and more are set to feature at an upcoming benefit concert. The “PLAY ON: Celebrating the Power of Music to Make Change” benefit concert special will raise funds for the NAACP Legal Defense & Educational Fund, Inc. and WhyHunger. Other performers confirmed for the event include…… END_OF_DOCUMENT_TOKEN_TO_BE_REPLACED

A video shared by Billie Eilish sees the star conducting impromptu interviews with her crew members backstage during her Where Do We Go? Livestream concert for Crew Nation’s Backstage episode on Saturday (October 24). Stepping away to the backstage during rehearsals, Eilish showed off the stagehands who help run the show. “They are literally like…… END_OF_DOCUMENT_TOKEN_TO_BE_REPLACED

Pop star Demi Lovato is set to host the 2020 E! People’s Choice Awards on Sunday, November 15 from Barker Hanger. E! revealed the news in a Twitter exchange with Lovato on Tuesday, October 27. “We can keep a secret could you, @ddlovato? Any plans on Sunday, November 15th?” E! News tweeted, to which Lovato…… END_OF_DOCUMENT_TOKEN_TO_BE_REPLACED