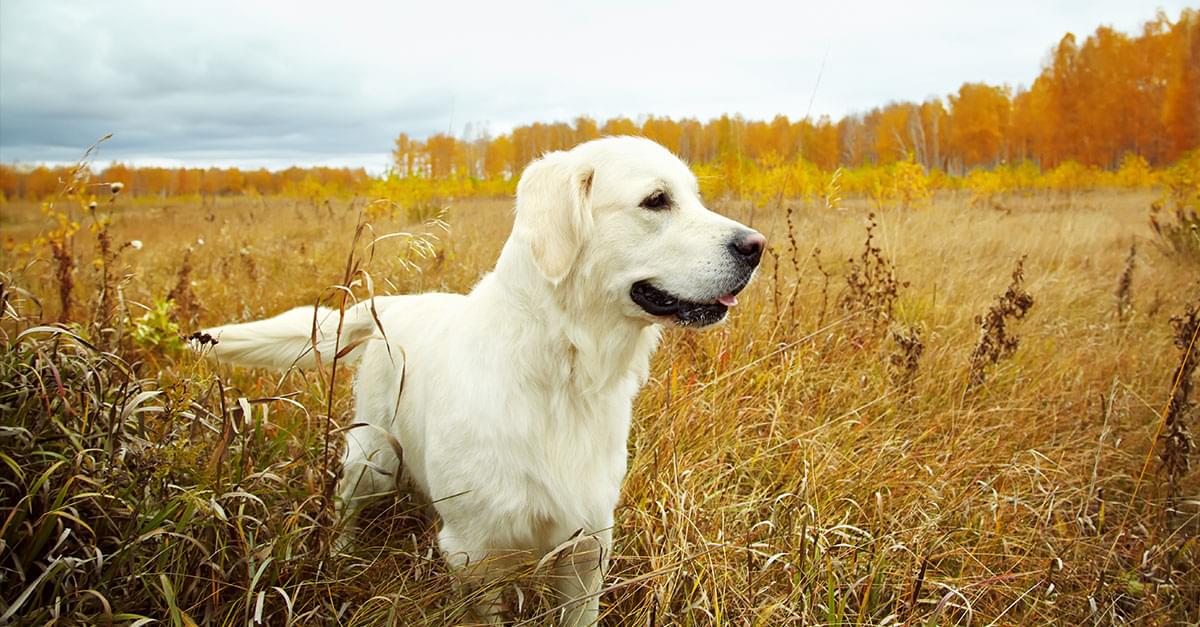 Aww this breed is just the cutest!

While the Labrador Retriever’s status hasn’t changed, however, the top 10 most popular list had a few switch-ups this year.

The easygoing, playful, adaptable French Bulldog is steadily rising in popularity. The breed jumped two spots from number six to number four in 2017. In doing so, the Frenchie knocked the Beagle out of the top five for the first time since 1998. Read more via akc.org.