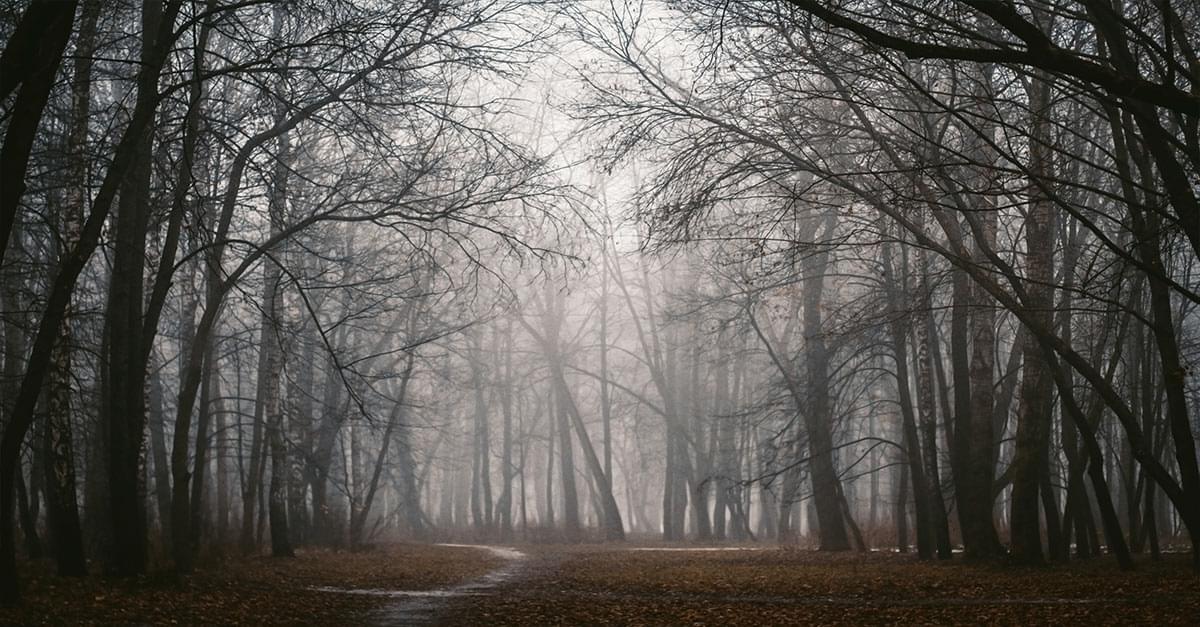 The Durham Bulls baseball team will show some love to the acclaimed Netflix television series — and their Durham-born creators — with “Stranger Things Night.” It happens July 13 at Durham Bulls Athletic Park.

“Stranger Things” will permeate that night’s game against the Charlotte Knights, starting with the Bulls’ uniforms — specially designed to mimic the backpack-and-ballcap attire of Dustin Henderson, one of the show’s key characters.

It will also extend throughout the stadium with references and promotions based on waffles, Demogorgons, Christmas lights and other props and plot devices from the show. There will be fireworks, and an ’80s-themed soundtrack.