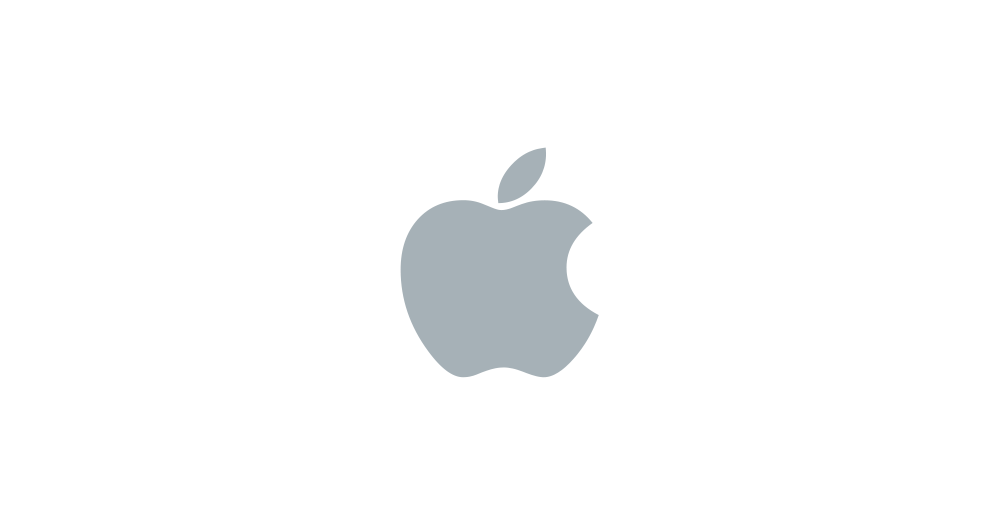 Apple announced Monday it will bring at least 3,000 jobs to Wake County as part of a plan to invest more than $1 billion in North Carolina.

“The company plans to build a new campus and engineering hub in Research Triangle Park, employing people to work in a variety of roles including machine learning, artificial intelligence, and software engineering, among others.

Hiring is expected to begin right away, as the company anticipates leasing space in the area while it designs and builds the new facilities. The campus will be more than 1,000,000 square feet and run entirely on renewable energy, according to Apple.

The minimum average wage for the positions will be $187,001, according to the NC Department of Commerce.

Apple’s leaders said the announcement is part of a $430 billion plan to add more than 20,000 jobs across the country in the next five years.

“At this moment of recovery and rebuilding, Apple is doubling down on our commitment to US innovation and manufacturing with a generational investment reaching communities across all 50 states,” said Tim Cook, Apple’s CEO, in a statement.

Sources familiar with the plan say the new positions will be for people working in person in North Carolina, with the majority of them being high-tech, high-wage jobs.”