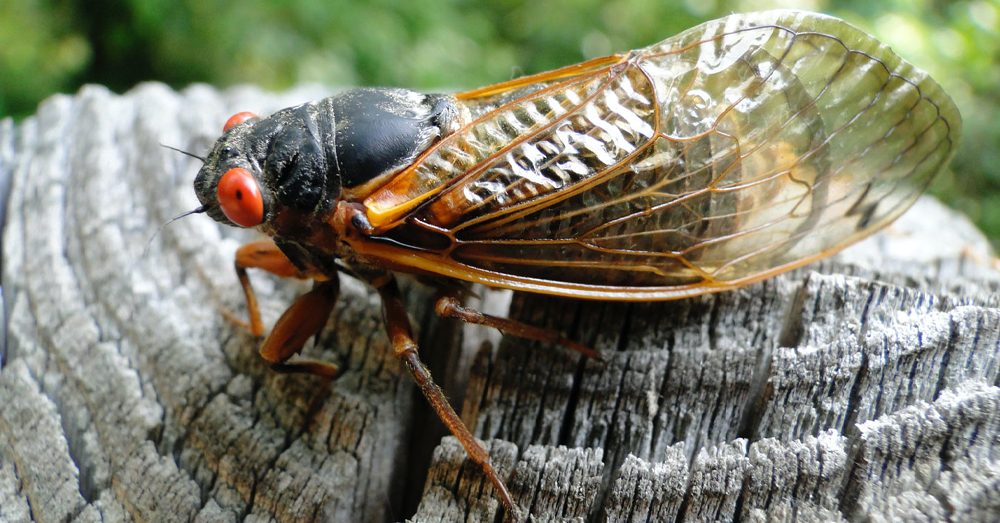 Scientists are expecting that a brood of periodical cicadas is set to emerge from underground for the first time in 17 years this summer.

“Brood X, also known as the Great Eastern Brood or the “Big Brood,” will likely first emerge across the Southern U.S. at the beginning of spring, before surfacing in states along the East Coast. Americans can likely expect to see the swarm across 15 states as the ground temperature warms, according to a mapping site from the University of Connecticut, including the District of Columbia, Delaware, Maryland, Virginia, West Virginia, North Carolina, Pennsylvania, New Jersey, New York, Ohio, Michigan, Illinois, Indiana, Kentucky, Georgia, and Tennessee.”

The next generation will surface in 2038.