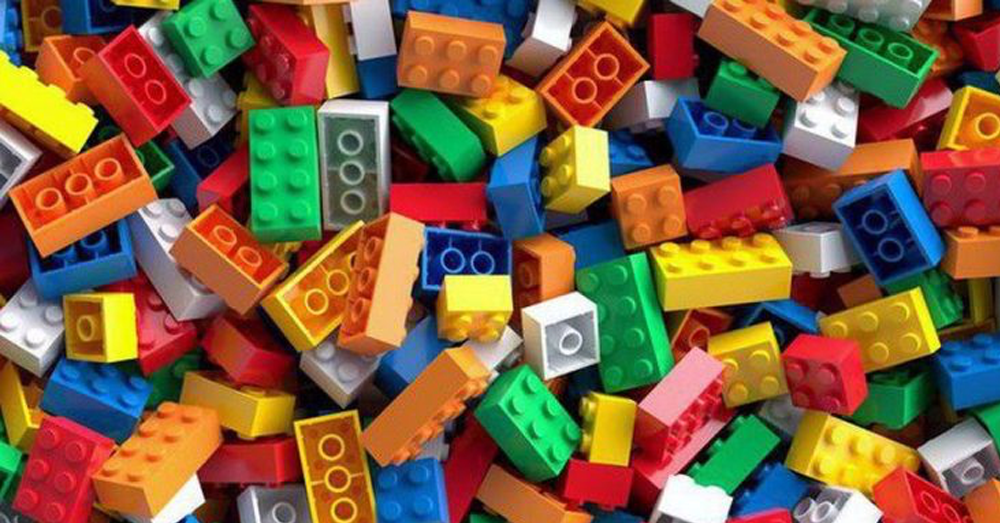 Lego company pledges to phase out fossil-fuel-based plastics and make all blocks from sugarcane by 2030.

“Plant-based Lego leaves, trees, and bushes are already in production and will be included in all Lego packages

later this year. All of the company’s iconic building blocks and toys will be from plant-based plastic by 2030. The blocks will be identical in appearance and just as durable as the old ones, the company says. It’s still plastic, non-biodegradable, and far from perfect, but unlike the old Lego material, it’s highly recyclable and comes from a renewable resource – sugarcane grown in Brazil.”