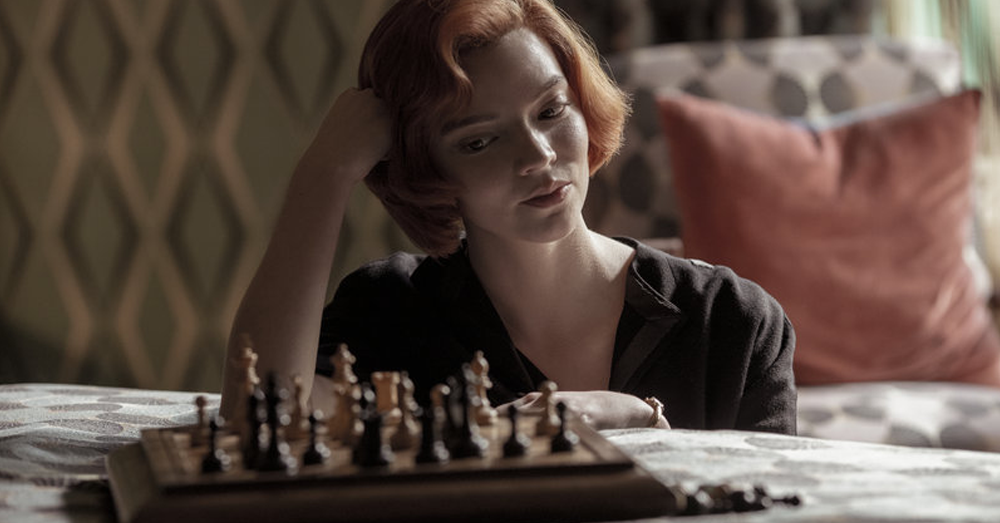 Who would have thought that in the year 2020 finding a chess set would be just as hard as buying toilet paper? Here’s why!

Goliath Games, a company that sells chess sets, have known a dramatic increase in sales this year. “Every so often a game comes along that captures the popular imagination. In November 2020, that game is chess. The reason? A Netflix period drama that debuted in late October. ‘Ever since The Queen’s Gambit launched, our chess sales have increased triple digits,’ marvels Elizabeth LoVecchio, vice-president of marketing at Spin Master. The huge toy company has a division of classic games — such as chess, checkers, and backgammon — that owns about 70% of the market share in the United States.”

Have you tried your hand at chess this year? Read more at www.npr.org.