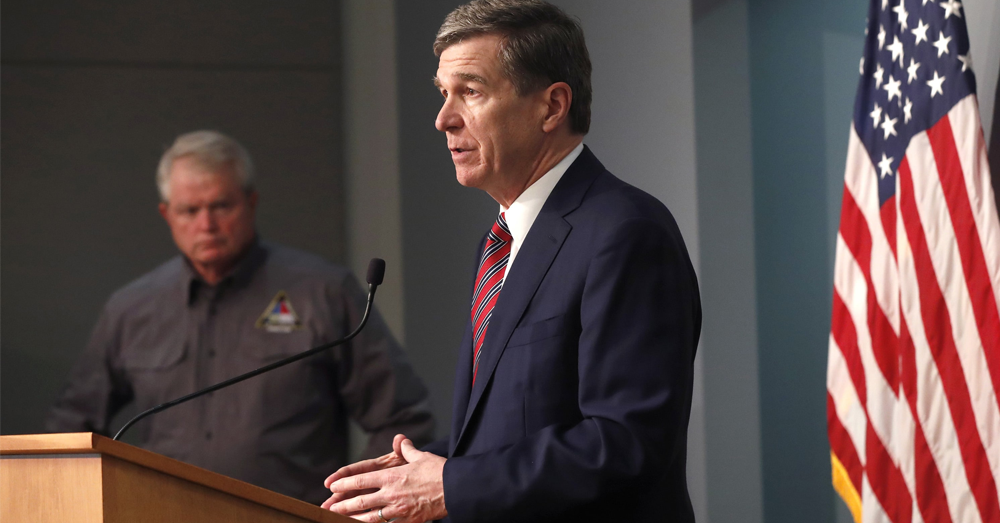 NC Gov. Roy Cooper just announced North Carolina will be moving into Phase 3 on Friday at 5pm. He called this plan a “dimmer switch approach”.

Movie theatres, amusement parks, and outdoor venues will also be able to open with limited capacity.

Under Phase 3, all of the above businesses will be allowed to open to 30 percent capacity or 100 people, whichever is less. In addition, as Cooper announced last week, all outdoor stadiums that can seat more than 10,000 people will only be allowed to open to 7 percent capacity.Though bars will now be able to open, the statewide 11 p.m. alcohol curfew will remain in place until at least Oct. 23.

If a bar doesn’t have a stated outdoor occupancy, no more than seven guests are allowed for every 1,0000 square feet of the outdoor area’s square footage.