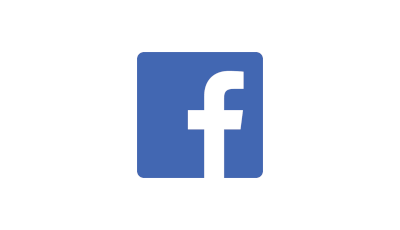 I don’t know about you but I think this is a GREAT idea! Facebook announced plans this week that will allow users to opt out/mute political ads on their personal Facebook pages.

The Hill reports; The social media giant, which has more than 2 billion users worldwide, will begin rolling out a feature that allows individuals to turn off all social issue, electoral or political ads from candidates and super PACs. The option will also be available on Instagram, the photo-sharing app owned by Facebook.

“For those of you who’ve already made up your minds and just want the election to be over, we hear you — so we’re also introducing the ability to turn off seeing political ads,” Zuckerberg wrote in a USA Today op-ed. “We’ll still remind you to vote.”

Read More about the new feature from The Hill