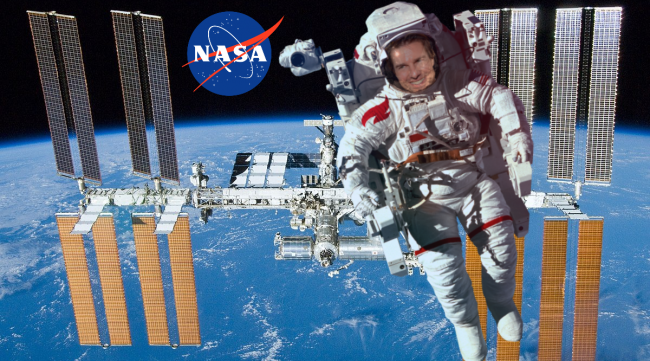 He’s done with Earth. Only the final frontier remains.

In what sounds like a movie in itself, Tom Cruise is working with NASA to film a movie in the space station. No cap.

NASA is excited to work with @TomCruise on a film aboard the @Space_Station! We need popular media to inspire a new generation of engineers and scientists to make @NASA’s ambitious plans a reality. pic.twitter.com/CaPwfXtfUv