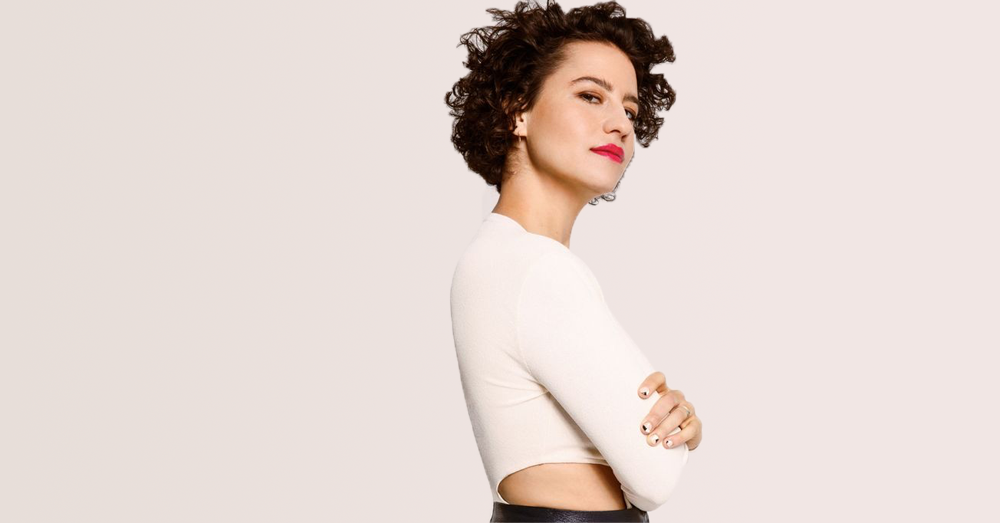 Jax talked with Ilana Glazer about her upcoming show at DPAC!

EMMY nominated actor and the co-creator and star of the critically-acclaimed show Broad City, Ilana Glazer announced she is launching her new comedy tour beginning March 4. The tour will visit nine total cities through March 30, including Philadelphia, Seattle, Portland, Oakland, and Durham at DPAC on Friday March 6, 2020.

Ilana can currently be seen in her debut comedy special THE PLANET IS BURNING which premiered on Amazon Prime the beginning of this year. She taped the special during her last sold-out comedy tour. The New York Times says of THE PLANET IS BURNING, “Glazer is taking a solo turn with this stand-up special, which includes sharp observations on anti-Semitism, sexism and homophobia.”

Get your tickets now at DPAC!