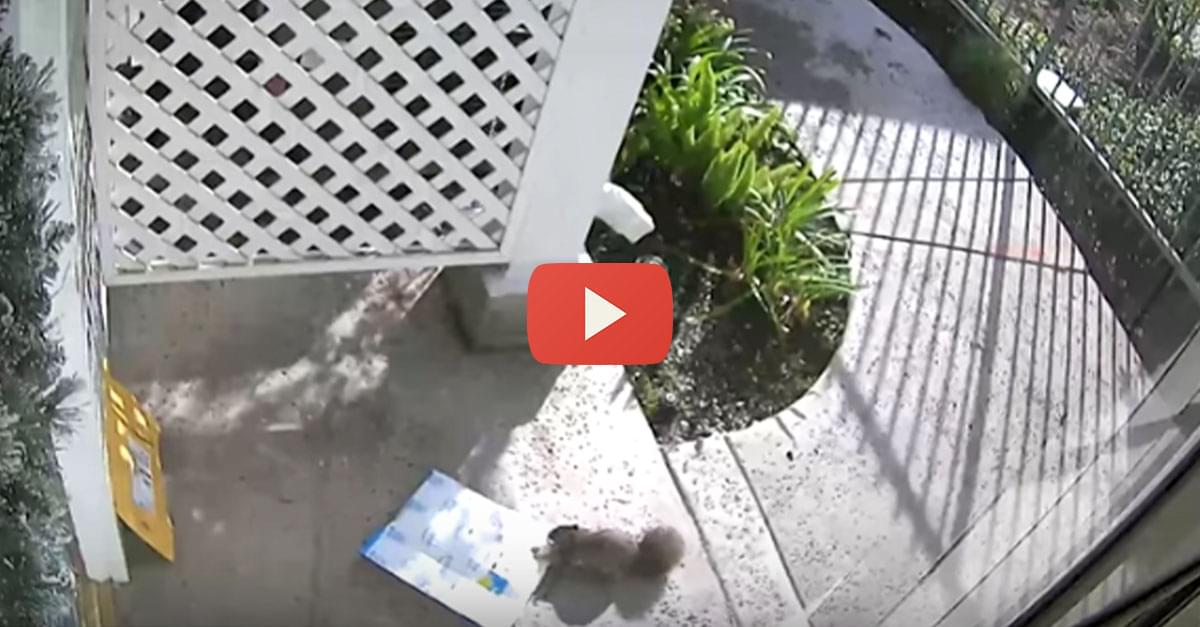 Around the holidays it is not uncommon for packages to be stolen, but in California, a package was recently stolen off of a front porch by the most unusual thief!

The resident said this might not have been the first time the squirrel has taken a package from his home.

He said he frequently found his packages in bushes around the complex.