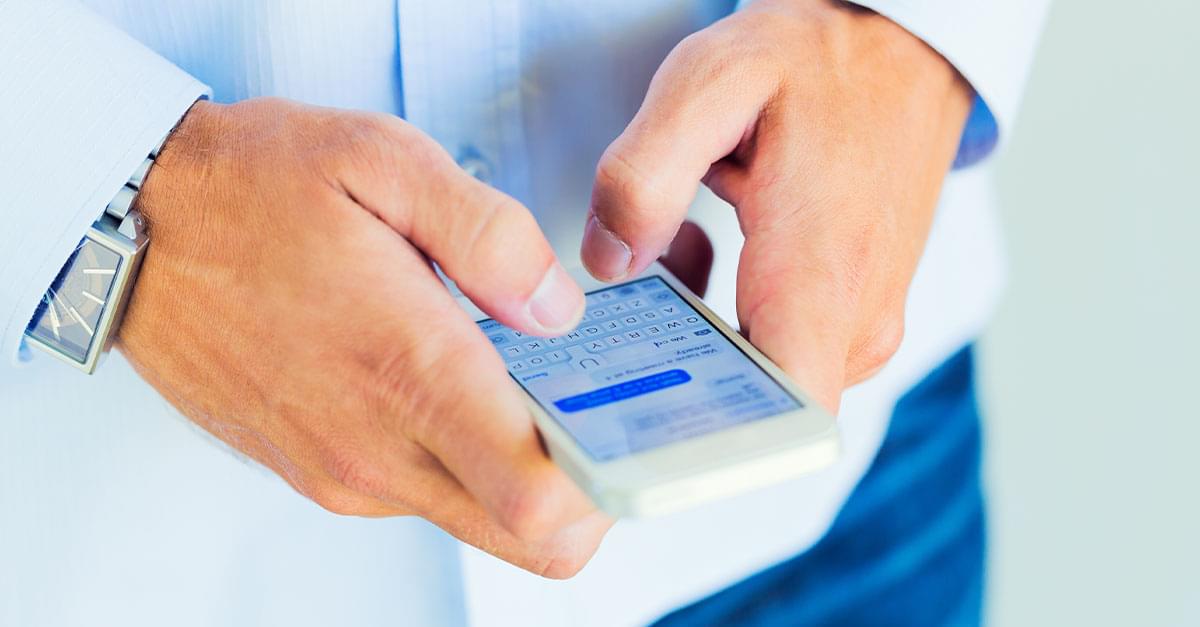 Recently people have been receiving text messages overnight that were originally sent on Valentine’s Day. Talk about a delay!

They never received the text messages in the first place, and the senders had no idea that they had never been received.

Delayed messages were sent from and received by both iPhones and Android phones, and many of the carrier complaints involve T-Mobile or Sprint.

A Sprint spokesperson said a “maintenance update” caused the error. “The issue was resolved not long after it occurred,” the spokesperson said. “We apologize for any confusion this may have caused.”

T-Mobile blamed the issue on a “third party vendor.” “We’re aware of this and it is resolved,” a T-Mobile spokesperson said.