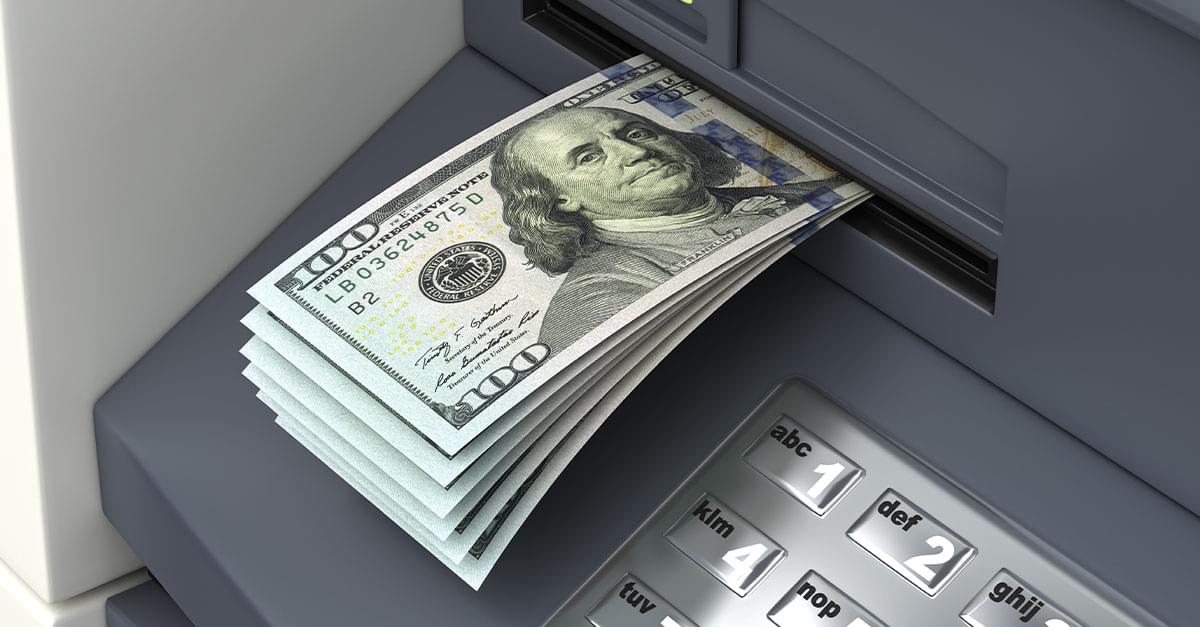 Robert and Tiffany Williams are accused of theft after going on a shopping spree with $120,000 that was accidentally deposited into their bank account.

State police said BB&T Bank deposited the money on May 31st due to a clerical error by a bank teller. By June 19th, the couple spent the money on purchases that included an SUV, two four-wheelers, a car trailer, money for bills, car repairs, cash purchases, as well as gave $15,000 for friends.

When contacted about the error, Tiffany told the bank that she “would speak to her husband and attempt to construct a repayment agreement,” police said.

The couple never responded, and police had to be called in.