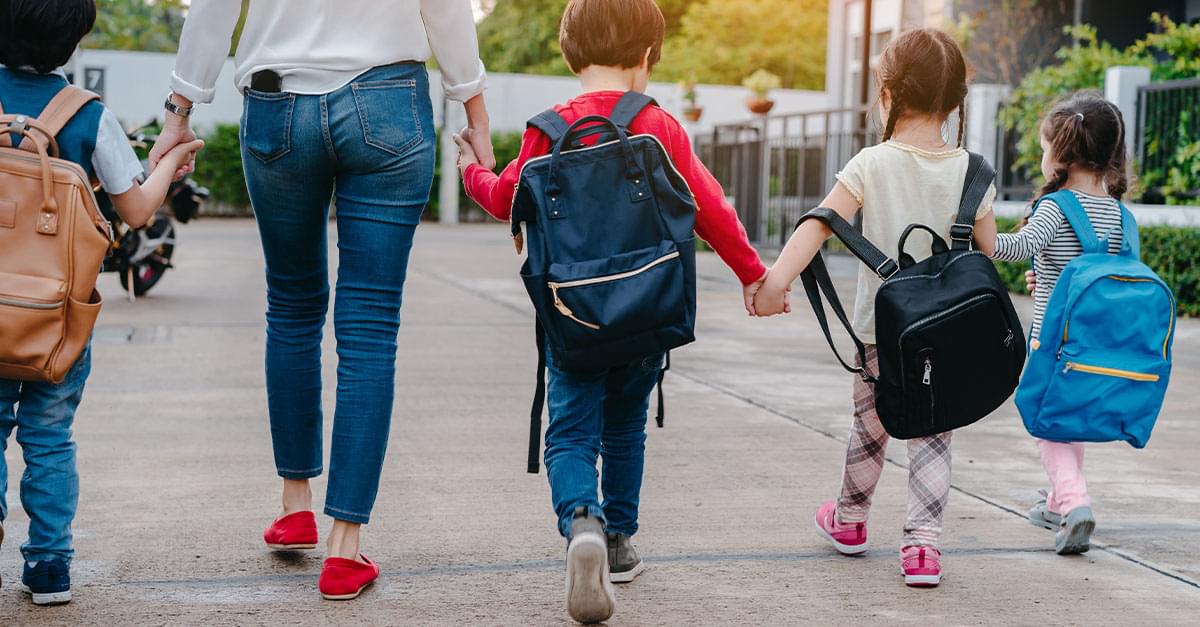 The school bells will be calling students back to the classroom soon and the American Red Cross wants to make sure your student is safe as they head back to school for the upcoming year!

“While safety is a top priority for all students, there are special steps for parents of younger kids and those headed to school for the first time,” said Barry Porter, Red Cross Regional CEO, Eastern North Carolina Region. “Make sure the child knows their phone number, address, how to get in touch with their parents at work, how to get in touch with another trusted adult and how to dial 9-1-1. Teach children not to talk to strangers or accept rides from someone they don’t know.”

GETTING TO SCHOOL BY CAR, BIKE, ON FOOT

Drivers should be aware that children are out walking or biking to school and slow down, especially in residential areas and school zones. Motorists should know what the yellow and red bus signals mean. Yellow flashing lights indicate the bus is getting ready to stop and motorists should slow down and be prepared to stop. Red flashing lights and an extended stop sign indicate the bus is stopped and children are getting on or off.

Motorists must stop when they are behind a bus, meeting the bus or approaching an intersection where a bus is stopped. Motorists following or traveling alongside a school bus must also stop until the red lights have stopped flashing, the stop arm is withdrawn, and all children have reached safety. This includes two and four-lane highways. If physical barriers such as grassy medians, guide rails or concrete median barriers separate oncoming traffic from the bus, motorists in the opposing lanes may proceed without stopping. Do not proceed until all the children have reached a place of safety.