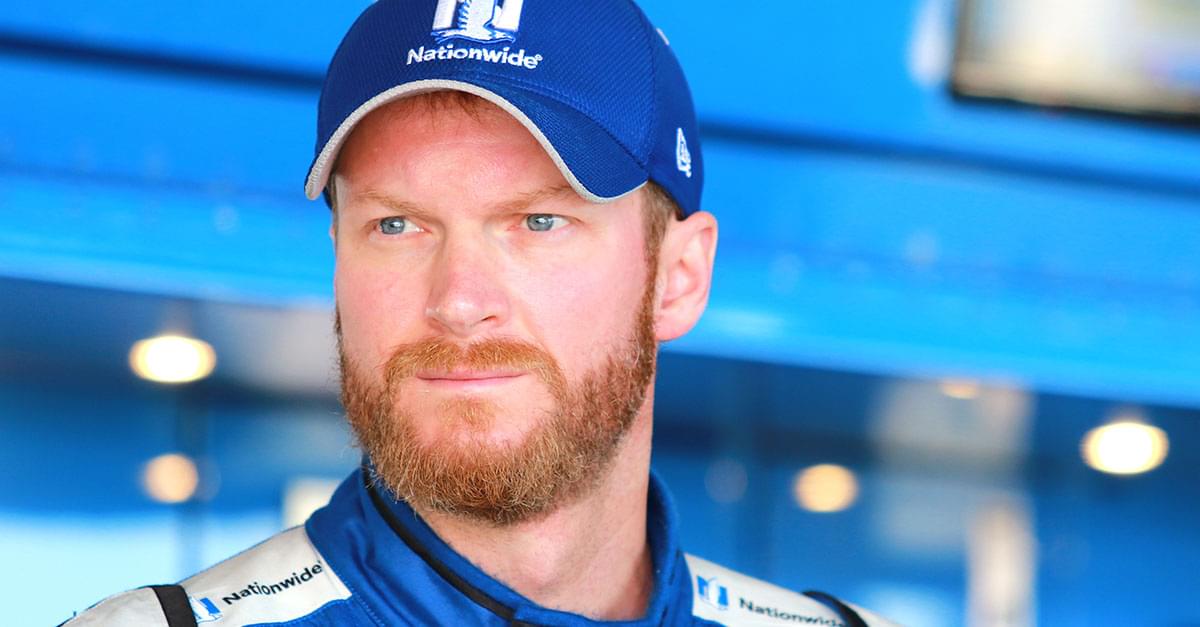 SO SCARY! Dale Earnhardt Jr. was on a plane with his wife, child, and dog when their jet ran off the end of the runway and caught on fire.

Luckily, everyone involved survived the crash.

BREAKING: The plane that went off the runway in Elizabethton has an N number of N8JR which is registered to JRM- Junior Motorsports. Pics from Dale Campbell. pic.twitter.com/25B90gnz7y

Dale Earnhardt Jr. was taken to the hospital where his injuries were described as cuts and abrasions.

I can confirm Dale, Amy & Isla along with his two pilots were involved in a crash in Bristol TN this afternoon. Everyone is safe and has been taken to the hospital for further evaluation. We have no further information at this time. Thank you for your understanding.

Authorities are still investigating the cause of the accident.