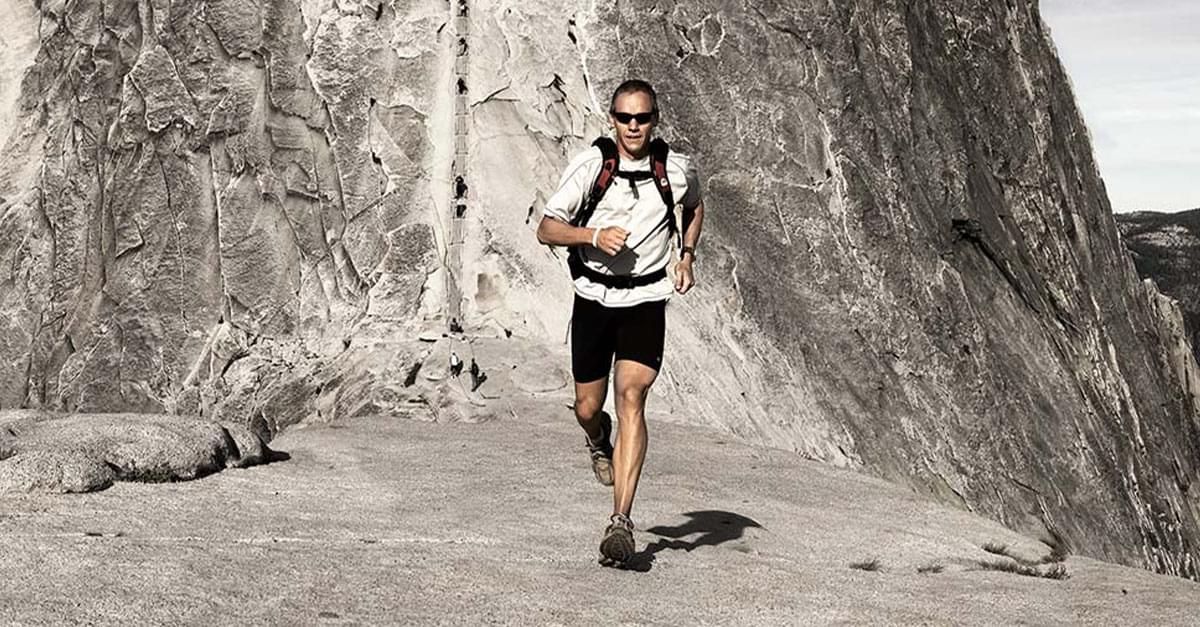 The community is invited to join event for free and run, walk or cheer alongside him!

To mark his 27th year of recovery and to help raise awareness for the opioid crisis – and local organizations like Healing Transitions that are working to help others recover from addiction – ultra-marathoner Charlie Engle will run 27 hours continuously through Dorothea Dix Park. The event is timed with the 27th anniversary of Engle’s recovery, and everyone in the community is invited join the event for free, running or walking alongside him for as long as they’d like to encourage him! This is Charlie’s second year attempting this feat. In 2018, he ran 118 miles over 26 hours to celebrate his 26th year in recovery.

Engle is a runner and writer who began his recovery on July 23, 1992. His memoir, “Running Man,” shares more of his powerful story, including one of his greatest running accomplishments, running across the Sahara Desert. On running, he’s said “Running is at the core of my vitality and enduring sobriety.” He’s been interviewed by the New York Times, CNN, Runner’s World, ESPN, and others. Charlie and his wife live in Raleigh.

Healing Transitions is partnering with local business and organizations for this event, including Runologie and the Oak City Recovery Run Club.