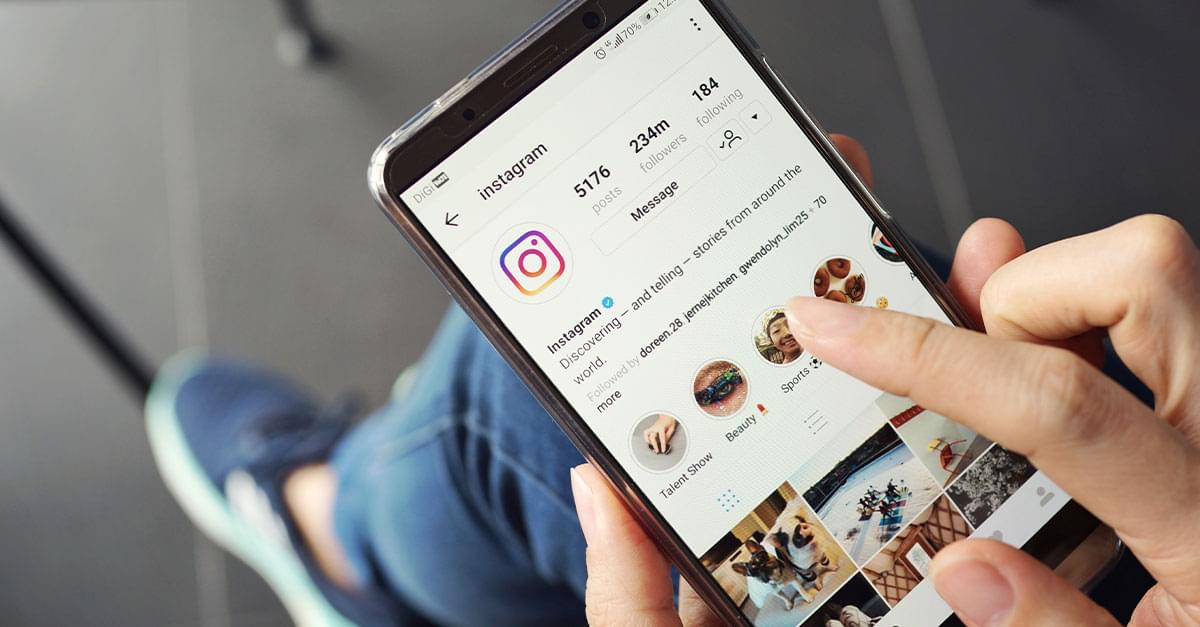 Two new ways have been introduced on Instagram to tackle bullying. In a press release, Instagram explained “It’s our responsibility to create a safe environment on Instagram. This has been an important priority for us for some time, and we are continuing to invest in better understanding and tackling this problem.”

The second is called ‘Restrict’ and was created because “We’ve heard from young people in our community that they’re reluctant to block, unfollow, or report their bully because it could escalate the situation, especially if they interact with their bully in real life. Some of these actions also make it difficult for a target to keep track of their bully’s behavior.

We wanted to create a feature that allows people to control their Instagram experience, without notifying someone who may be targeting them. Soon, we will begin testing a new way to protect your account from unwanted interactions called Restrict. Once you Restrict someone, comments on your posts from that person will only be visible to that person. You can choose to make a restricted person’s comments visible to others by approving their comments. Restricted people won’t be able to see when you’re active on Instagram or when you’ve read their direct messages.”