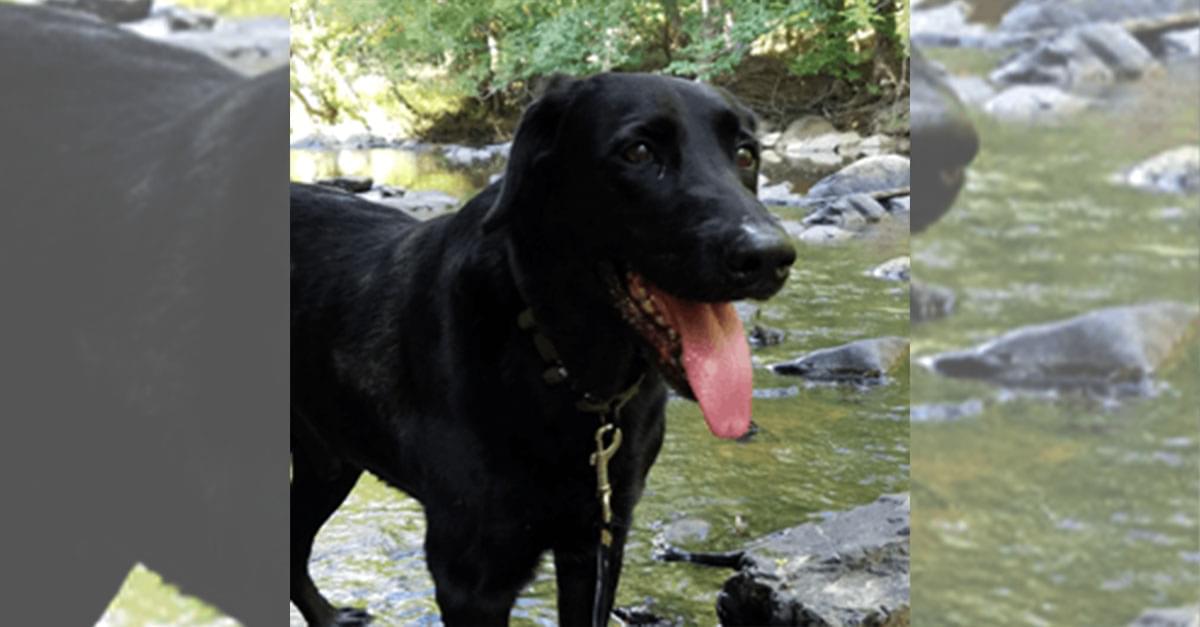 “He deployed three times with the Marines-once to Iraq and twice to Afghanistan and on his last deployment to Afghanistan in 2012 he and his handler Lance Corporal Abraham Tarwoe experienced a blast,” his owner Caroline Zuendel said.

Sadly, Cpl. Tarwoe died in that blast. Yeager, who lost part of his ear and sustained other shrapnel wounds. Yeager received the purple heart for his service.

Now Sergeant Yeager needs your help! He’s made it to the final round of the American Humane Hero Dog Awards.

Caroline explained, “I know that he’s been exposed to the most depraved, human acts and yet he’s so lovable and nobody goes by him without getting a kiss or some form of affection.”

Vote for Yeager until July 18th. If Yeager wins, he gets a trip to Hollywood!