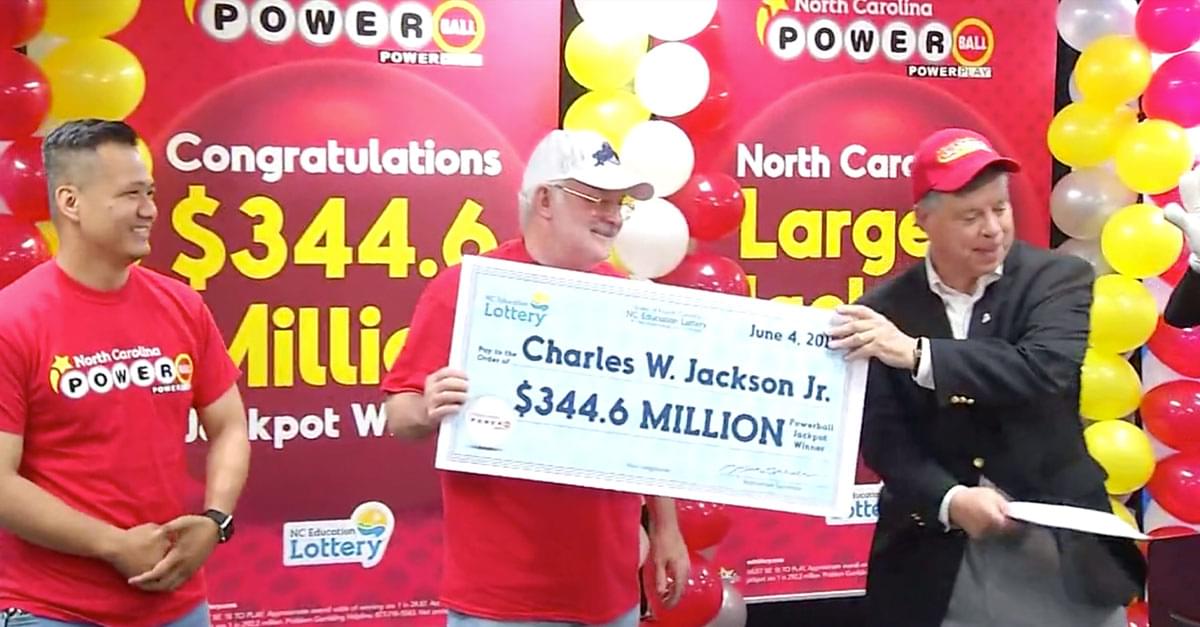 And get this…he based his Powerball entry on a fortune cookie!

He initially thought he had won just $50,000 but when he looked again he saw that he got all the numbers.

Jackson said plans to give some money to St. Jude’s, Shriner’s Hospital and the Wounded Warrior Project.

“I’m still going to wear my jeans – maybe newer ones” he added.

Read more via cbsnews.com and cbs17.com.