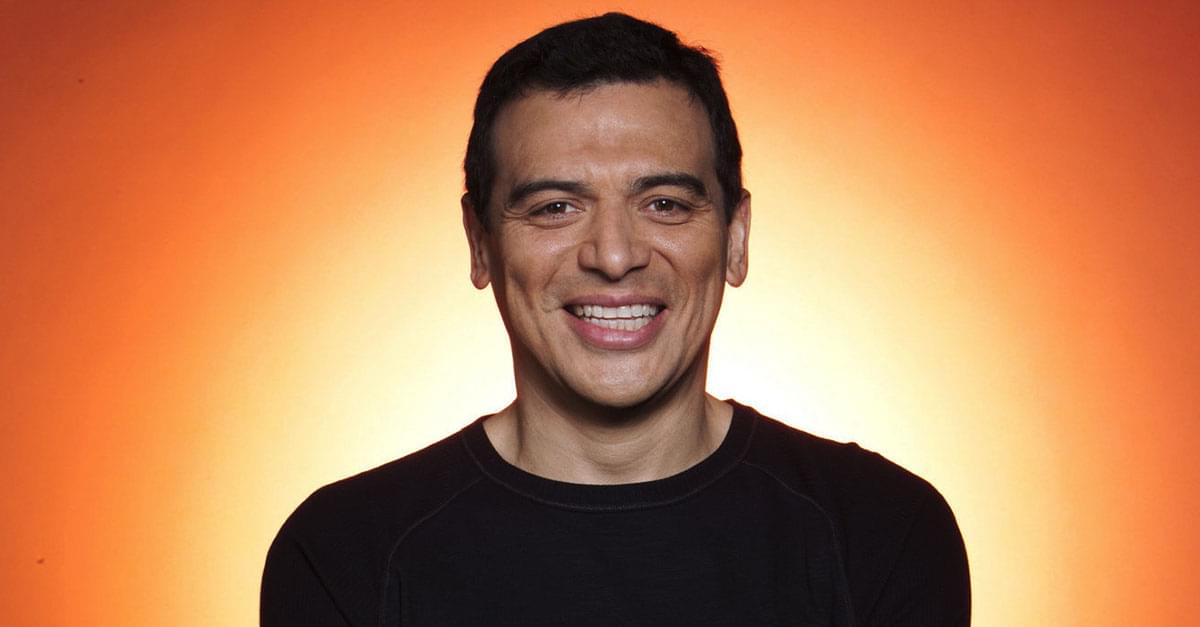 The SUPER FUNNY Carlos Mencia stopped by to talk with Jud before his shows this weekend at Raleigh Improv!

Carlos says he just says whatever else is think in his comedy routines. We got the down low on a Judge Carlos SERIES?!