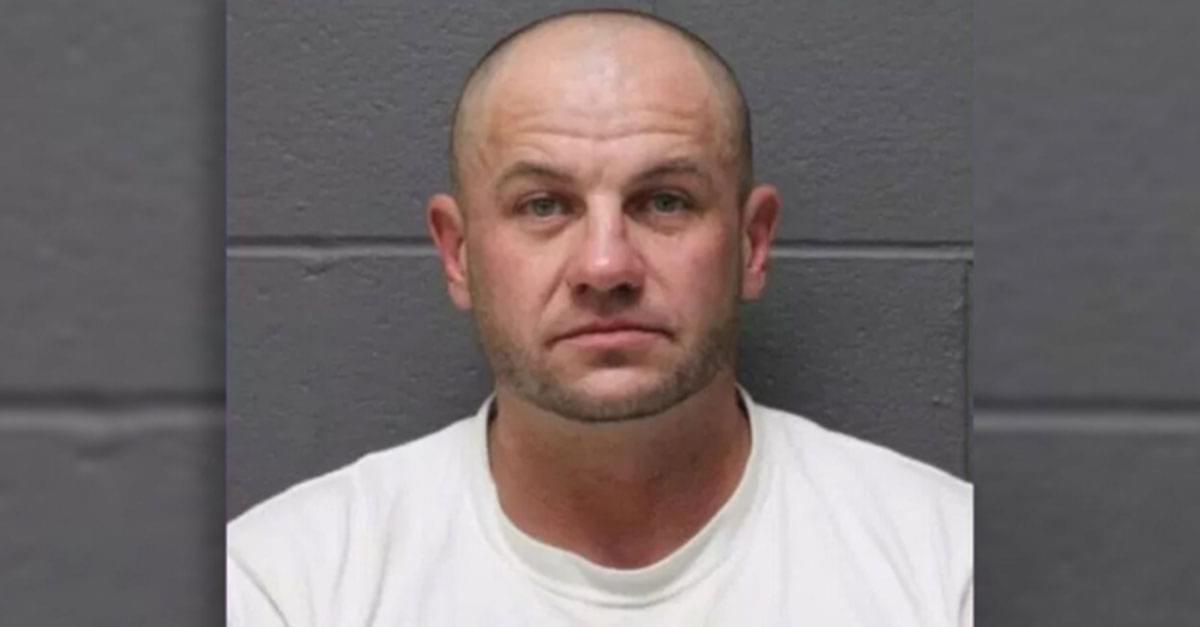 Is your head dizzy?

Yes, a man was actually arrested because he kept calling 911 while he was ALREADY in a cop car!

Jesse Barner-Walton refused to leave the bar of a restaurant in Connecticut causing the police to arrive.

The police later gave Jesse a ride in their car. During that time, he dialed 911 several times in the back seat!

Investigators tried to stop him from calling 911 again, but at that point, he allegedly became uncooperative and resisted arrest.

Police charged Jesse with interfering with an officer and misuse of the 911 system.