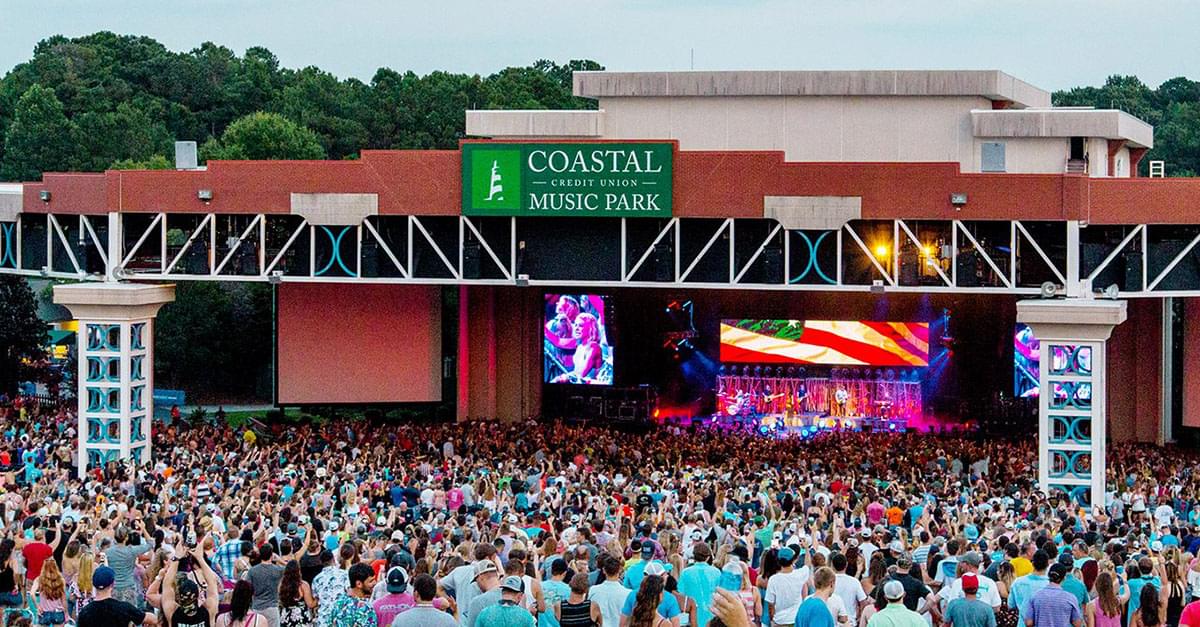 You can bring your donations at upcoming concerts!

With the goal of inspiring giving for the less fortunate and instilling a strong sense of community among concert fans, from May 23 to August 2 Coastal Credit Union Music Park will be collecting donations for school supplies and from August 8 to October 12 will switch over to collecting canned food items. All donations will be collected in bins located at the main gates of the venue before each individual concert scheduled to take place during the 2019 season. As a token of appreciation, all fans who donate will receive a giveaway item that varies per show. Fans who donate specifically at the Brad Paisley show on August 15 (canned food items) will be automatically entered to win a meet and greet with Brad himself!

All fans who plan on attending a concert at Coastal Credit Union Music Park during the 2019 season are encouraged to donate!