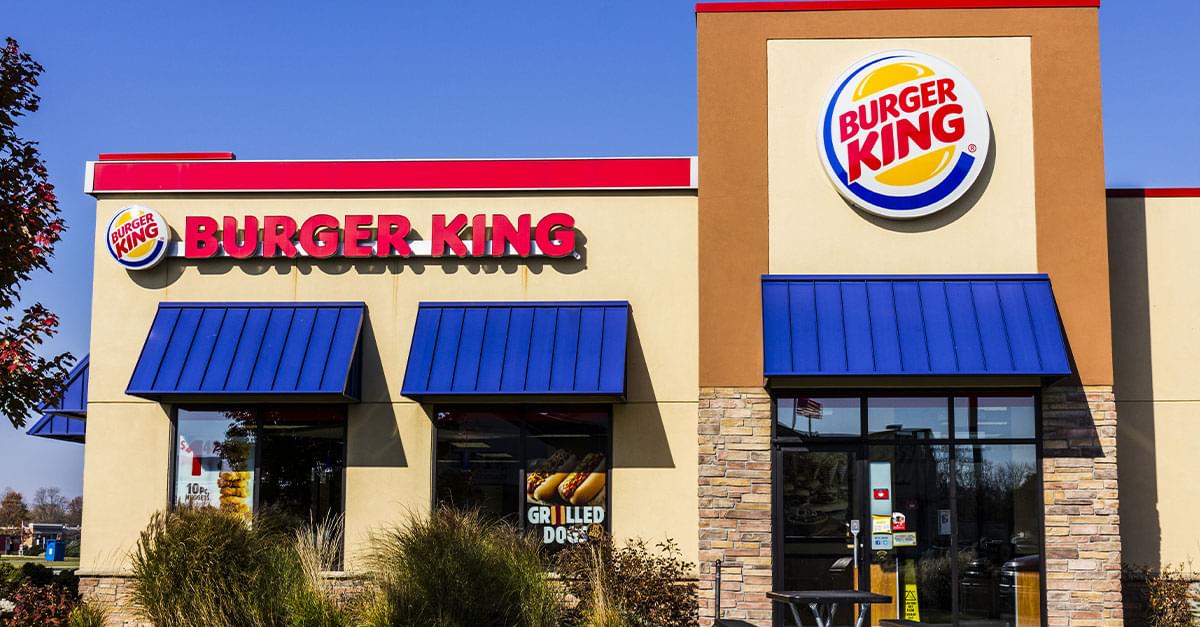 Burger King knows ‘no one is happy all the time.’ So, for Mental Health Awareness Month, Burger King created and ad campaign titled “#FeelYourWay.”

Paul Gionfriddo, president and CEO of Mental Health America said in a statement, “While not everyone would think about pairing fast food and mental health, MHA believes in elevating the conversation in all communities in order to address mental illness Before Stage 4,” Gionfriddo said. “By using its internationally known reputation to discuss the importance of mental health, Burger King is bringing much-needed awareness to this important and critical discussion — and letting its customers know that it is OK to not be OK.”

When customers order a Whopper meal, they get to pick a box their food will come in, including the “Pissed Meal,” “Blue Meal,” “Salty Meal,” “YAAAS Meal” and “DGAF Meal,” according to a press release.