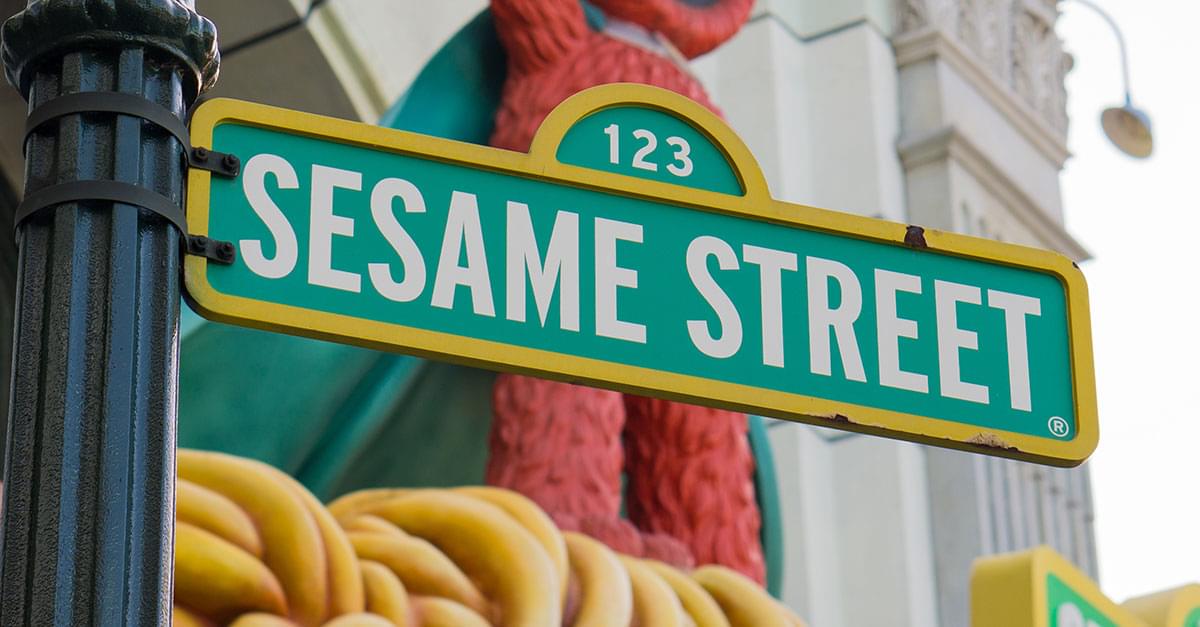 We can now officially tell you how to get to Sesame Street! It’s at the intersection of West 63rd Street and Broadway.

Mayor Bill de Blasio changed the name at a ceremony Big Bird, Elmo, Bert, Ernie and others. He also announced May 1st as “Sesame Street Day.”

“There is also something beautiful for us watching when they were young to see our own city, even our own neighborhood portrayed in Sesame Street,” de Blasio said. “And you cannot take the New York City out of Sesame Street, can you?”