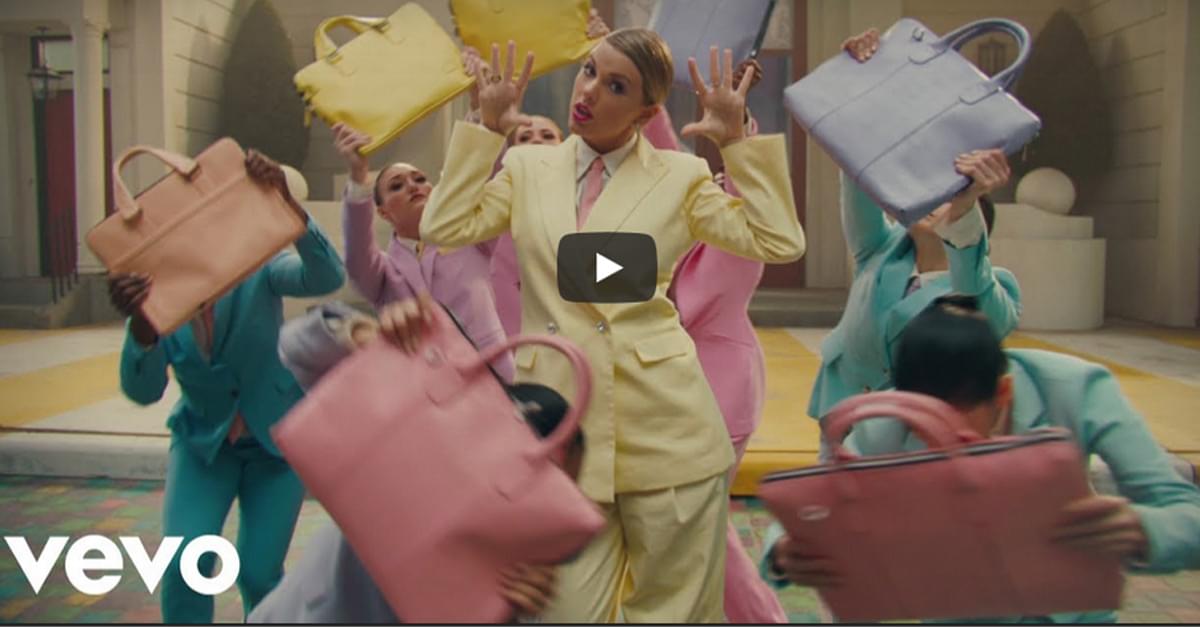 Swifties – It’s the moment we’ve all been waiting for has arrived! After 13-days of teasing, Taylor Swift has released her new single “Me!” featuring Brendon Urie of Panic! at the Disco.

The video was directed by Taylor along with Dave Meyers who has worked with Kendrick Lamar, Missy Elliot and Pink.

Taylor joined ABC’s Robin Roberts during the NFL draft Thursday night and shared, “‘Me!’ is a song about embracing your individuality and really celebrating it and owning it… With a pop song, we have the ability to get a melody stuck in people’s heads. I just want it to be one that makes them feel better about themselves, not worse.”

The song is further proof that you can’t spell awesome without Taylor Swift. Way to go Taylor!! We love “Me!” (and you, obvi)! 💁