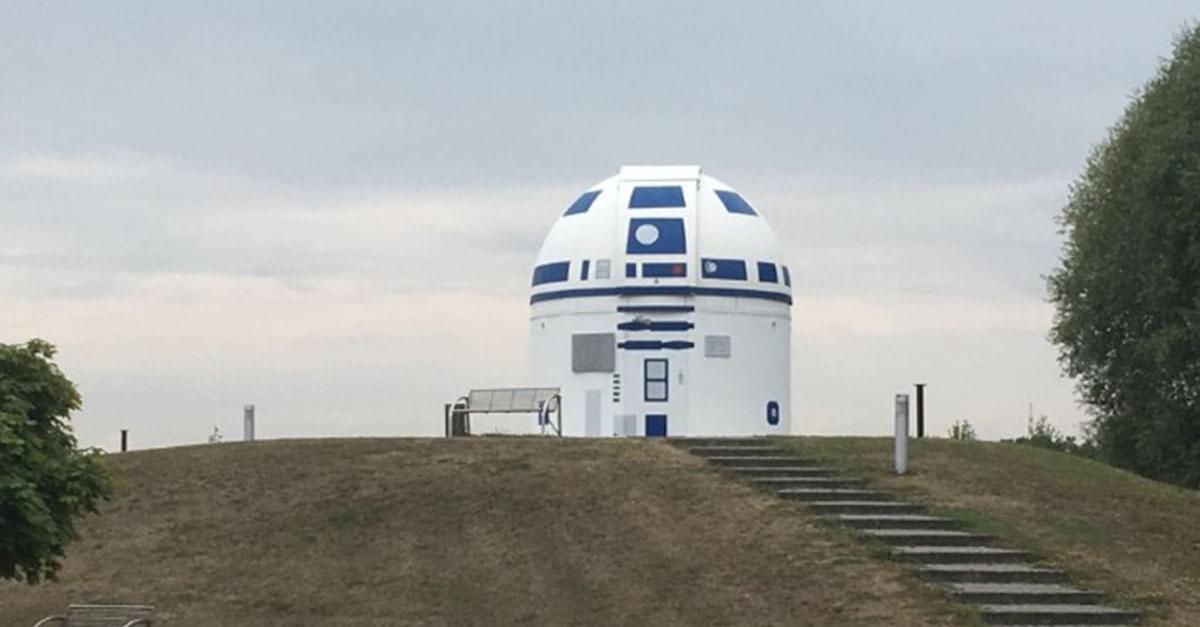 He’s a true fan for doing this!

Hubert Zitt is a huge fan of Star Wars and has been known for Star Trek and Star Wars lectures while teaching at the Zweibrücken University, but he just took things to another level!

With the help of his father-in-law Horst Helle, the master painter Klaus Ruffing and several helping students, they completely transformed the Zweibrück Observatory of the Natural Science Association into a giant R2-D2! 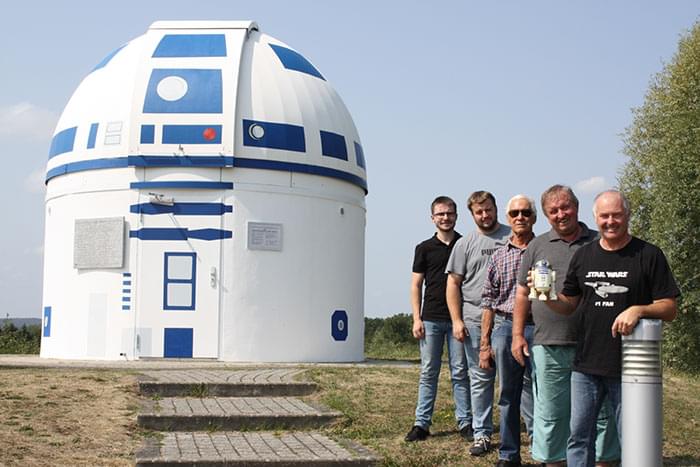