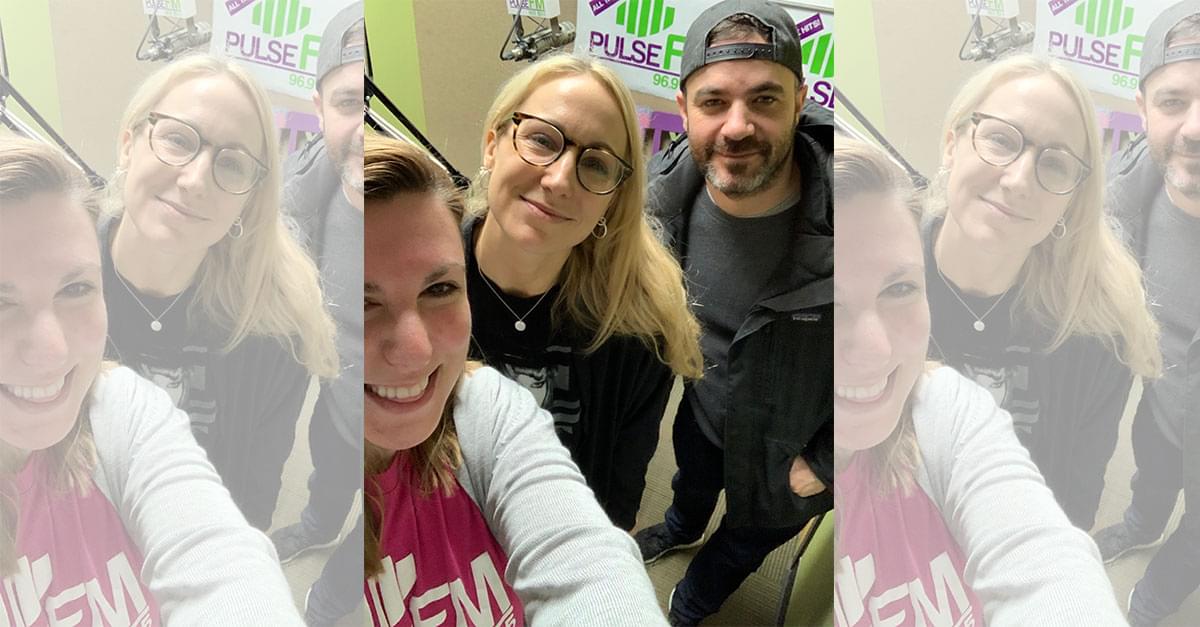 Nikki Glaser stopped by the Pulse FM studios to talk with Brittani ahead of her show at Goodnights Comedy Club.

Nikki Glaser is one of the most sought after young comedians and actors in the comedy world today. She was recently seen as the creator, executive producer, and star of the popular Comedy Central series “Not Safe w/ Nikki Glaser.” The show featured some of comedy’s funniest voices as they joke, learn, and share their personal stories about relationships, and other taboo topics. The series premiered in February 2016 and was also Comedy Central’s first series to be introduced and developed across multiple social platforms.

Nikki continues to cement her status as a force in standup comedy, headlining in theaters and clubs across the country. Her first one-hour standup special, “Perfect,” premiered on Comedy Central in April 2016. More recently, her half-hour Netflix special, “The Standups,” premiered in July 2017 to rave reviews. Nikki also has a Sirius XM morning show, “You Up with Nikki Glaser”, which debuted February 2018 on Comedy Central Radio.