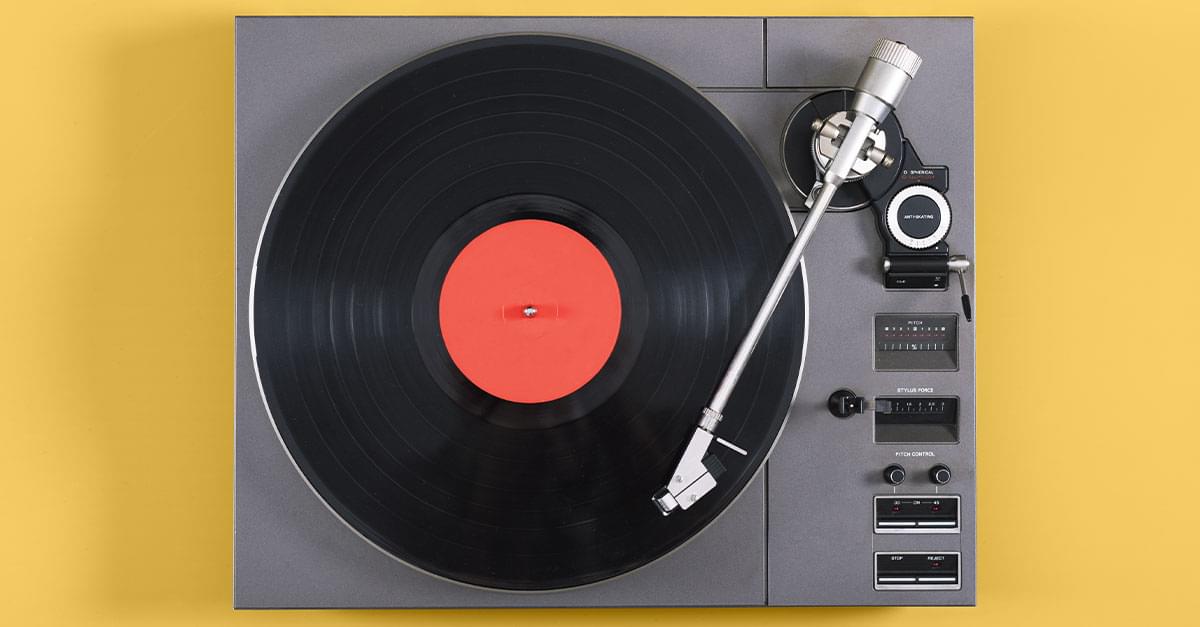 Would you want to become a record after you pass?

According to a cremation company, one in four young people want their ashes compressed into a trendy vinyl record. Interesting!

The study also found the those under the age of 25 – are twice as likely to want a gravestone as the over-55s.

But one in three of the more modest older generation are happy to have no lasting memorial when they pass on.

Spokesman Mark Hull said: “The way we want to be remembered is changing radically. Older people are certainly moving away from traditional memorials, partly because of practical reasons such as cost and the need for upkeep.