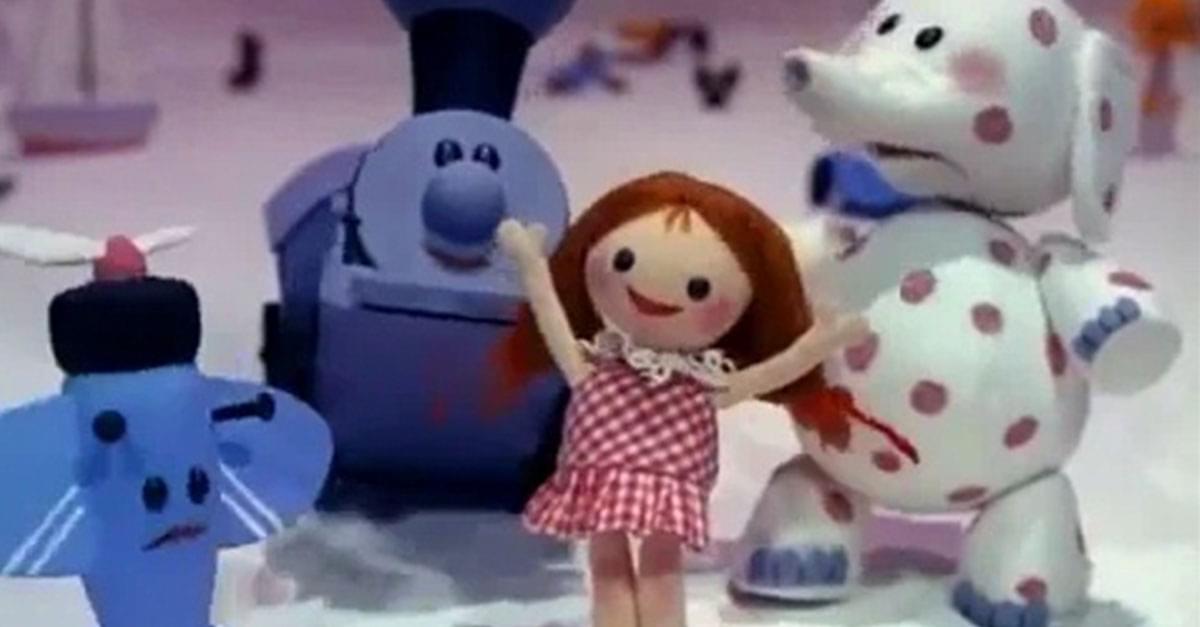 Remember “Dolly for Sue?” We have closure on why she was on the Island of Misfit Toys.

One question always asked every time we watch the classic Rudolph The Red-Nosed Reindeer is, why was ‘Dolly for Sue’ on the Island of Misfit Toys?

In the movie, most of the toys explain why they’re there, while ‘Dolly for Sue’ never explains her story and she seemed perfectly normal.

Arthur Rankin Jr., one of the show’s producers, said in a 2005 interview with the Television Academy Foundation that she has psychiatric issues, although he appeared to be joking.

Two years later, he told NPR’s “Wait Wait Don’t Tell Me” saying the doll’s problems stemmed from being abandoned by her owner.

Joe Hummel of Pop Culture World wrote last year that the little doll was a last-minute addition that wasn’t given much of a story as a result, but she does have one… and it’s not a psychiatric problem.

“It’s as plain as the nose on your face,” Hummel wrote. “More precisely, it’s the nose missing from her face.”