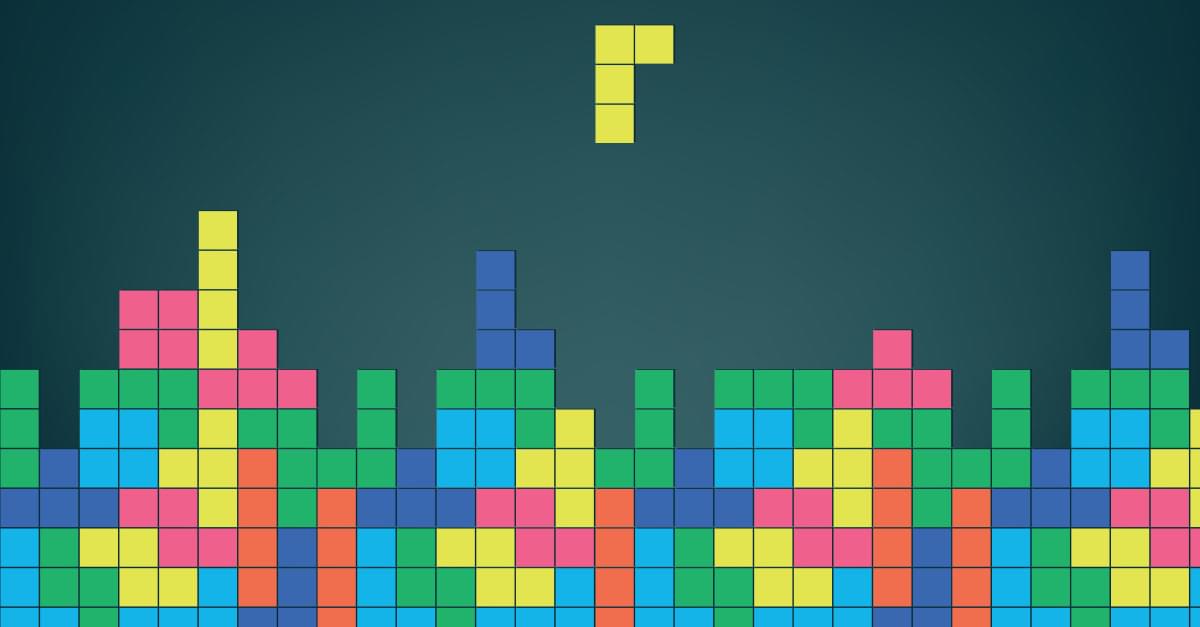 Kate Sweeny, a psychologist at the University of California, Riverside, explains the magic of Tetris. “The state of flow is one where you’re completely absorbed or engaged in some kind of activity,” Sweeny explains. “You lose your self-awareness, and time is just flying by.”

The study focused on people who were waiting for uncertain, potentially life-altering news, and it found that a flow-inducing game of Tetris could help them cope.

Sweeny and her collaborators gathered a group of more than 300 college students and told them their peers would be evaluating how attractive they were. “I know, it’s kind of cruel, but we found it’s a really effective way to get people stressed out,” Sweeny says. While the participants awaited their attractiveness scores, the researchers had them play Tetris.

“It wasn’t a huge difference, but we think it’s noticeable,” Sweeny says. “And over time, it can add up.”