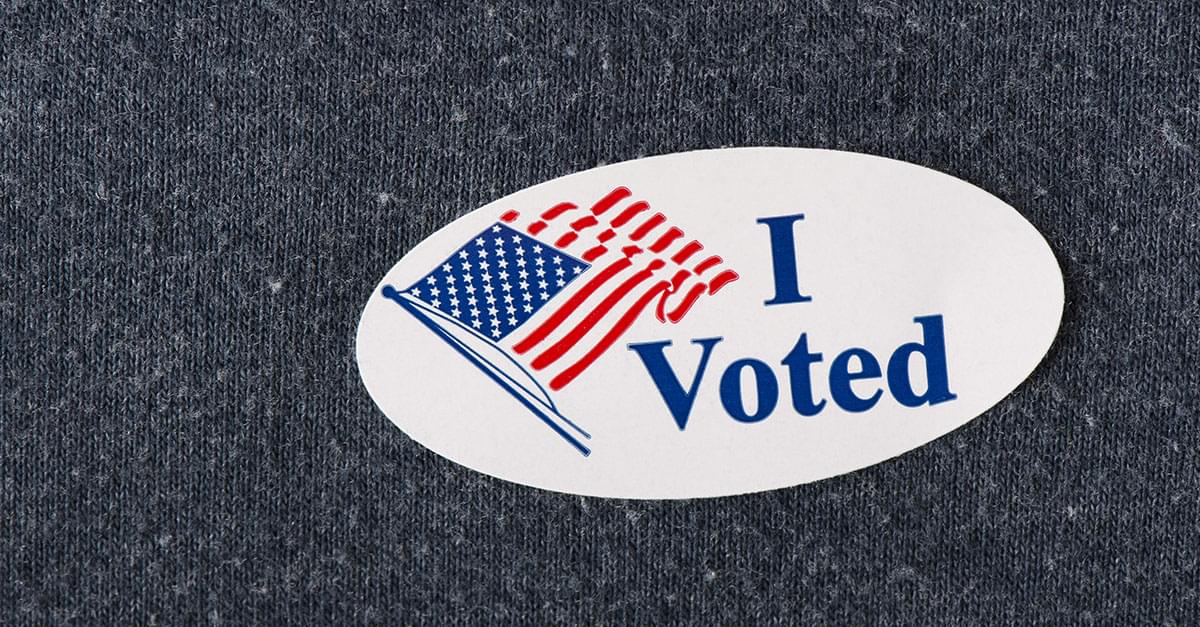 NC is up an incredible 73% in early voting compared to midterm elections in 2014. WOW!

As of 3:30 Saturday afternoon, more than 2 million people in North Carolina already voted, more than a quarter of the state’s 7 million registered voters.

As of the 3:30 p.m. @NCSBE update, more than 2 million voters had cast ballots early this year! That’s already a 73 percent increase over 2014 early voting totals. These are not final numbers, and a couple counties are still voting. #ncga #ncpol pic.twitter.com/Y7NV1bzL4S