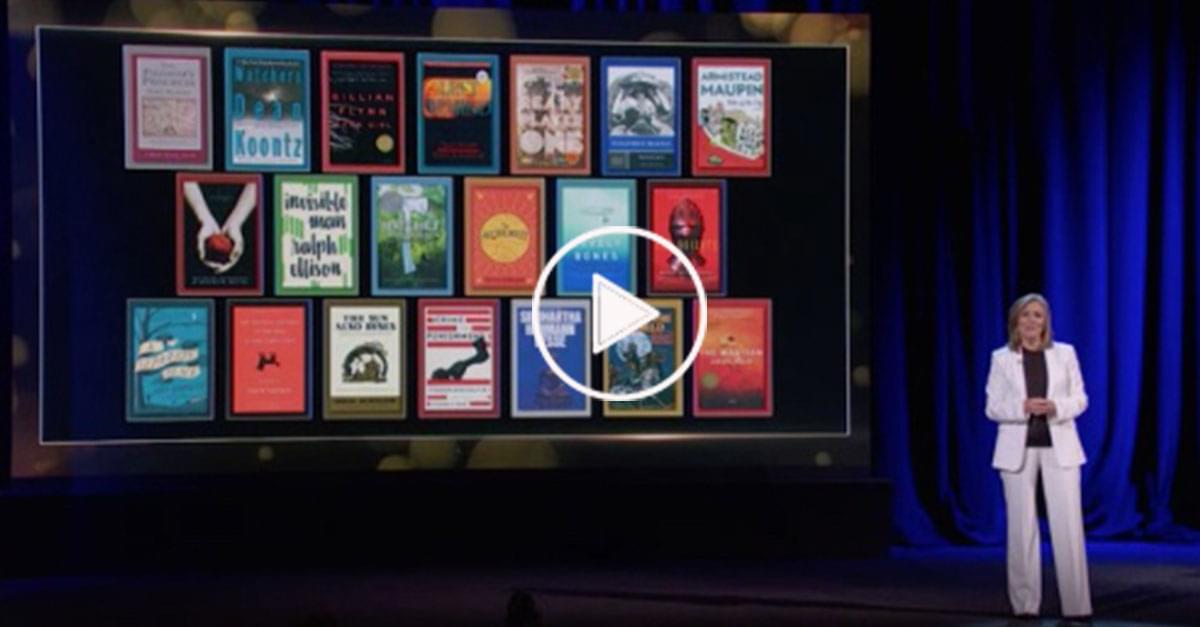 PBS’ “The Great American Read” survey announced the 1960 book by Harper Lee came out on top as No. 1.

More than 4 million votes were cast in the six-month-long contest that put 100 titles to the test.

The other top-five finishers in order of votes were Diana Gabaldon’s “Outlander” series about a time-spanning love; J.K. Rowling’s “Harry Potter” boy wizard tales; Jane Austen’s romance “Pride and Prejudice”; and J.R.R. Tolkien’s “The Lord of the Rings” fantasy saga.

In regards to ‘Mockingbird” host Meredith Vieira said “The novel started out at No. 1 on the first day of the vote, and it never wavered.”