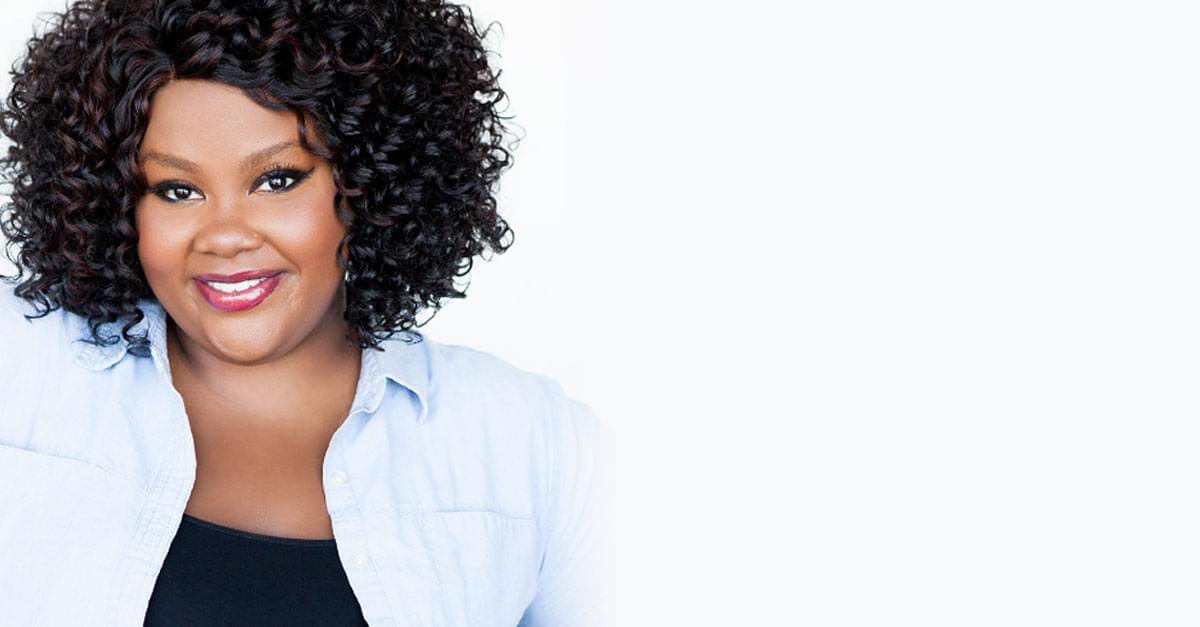 Jud caught up with MTV & Netflix star Nicole Byer before her shows at Goodnight Comedy Club this weekend!

They talked MTV’s Girl Code, Netflix’s Nailed It, feeling confident in the skill you’re in and more!

“I noticed on social media if a fat woman posts a picture of herself in a bikini or a crop top, people are like “OMG you are so brave”. So I did it as a joke, “I was like, this is not me, this is just me living my life.” So that’s why I used the hashtag. I just like bathing suits. I spent a long time being self conscious of my body and woke up one day and was like “Why are you wearing a cardigan in the summer?” If your arms are covered, people still know they’re fat arms, so why not just show them? Then I was thinking, well, why not wear a bikini? Now I prefer bikinis, they’re actually easier to get in and out of. I own so many bathing suits now that I don’t care what people think.” said Nicole.

“For most of my life I have been very much like “Nicole does Nicole” but I was a little self concious of my body. Then recently, I was like “I Just Don’t Care” “Who Cares”  “I’m just going to live and be happy” and honestly, it’s way easier to just worry about yourself and not worry about what other people think or are doing. Just keep your eyes on your own paper. It’s easier”