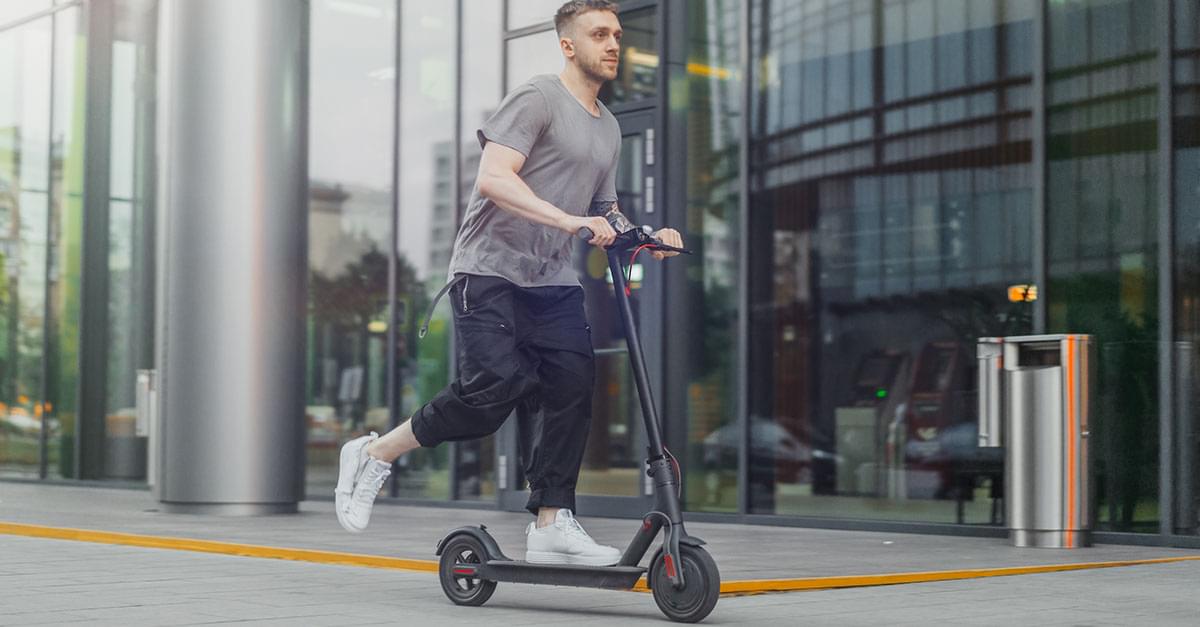 What do you think about electric scooters in Raleigh?

The electric-scooter company Bird would lose half of its Raleigh fleet under Raleigh’s proposal of rules.

These rules would limit companies to 500 scooters each — Bird has about 1,100 across the city — and prohibit scooters from being parked in areas without sidewalks or where sidewalks are less than five feet wide, among other places.

The rules cap the number of scooters allowed in the city at 1,500, but that would allow a third company here. The proposed 500 and 1,500 limits are based on what other cities have done including Charlotte, which allows a maximum of 300 scooters per company.

“City council will ultimately make the decision weighing benefits and liabilities to determine the value and place of dockless scooters in the overall transportation environment,” said Michael Moore, the city’s transportation director, in a memo.