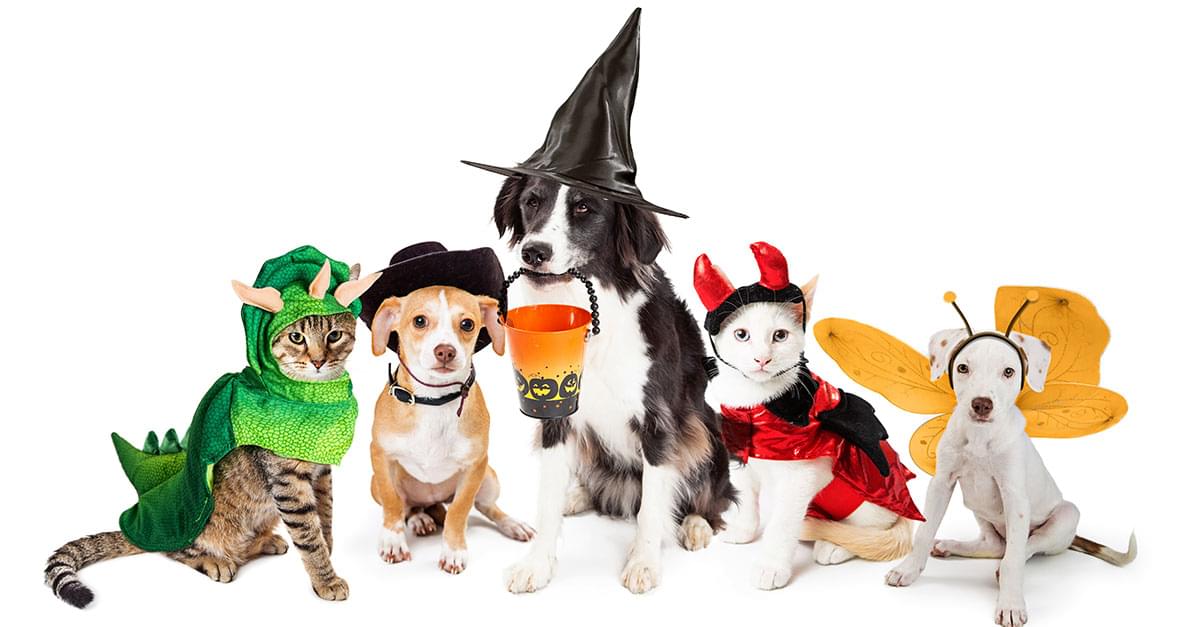 But they look so cute all dressed up!

Pet costumes has DOUBLED the amount of money spent since 2010!

The first thing I do to my dog after not seeing her, I bought her a new costume for Halloween 🎃😂💕 pic.twitter.com/kjRfSqnR62

More than 30 million people will spend an estimated $480 million on their pets costumes this Halloween, more than double the $220 million spend on pet Halloween costumes in 2010 when the National Retail Federation began tracking pet costumes. WOW!

My mom sent me my dog wearing her Halloween costume and I’m obsessed 😍 pic.twitter.com/iaLNozJmOV

Are you dressing up your fur-baby this year?