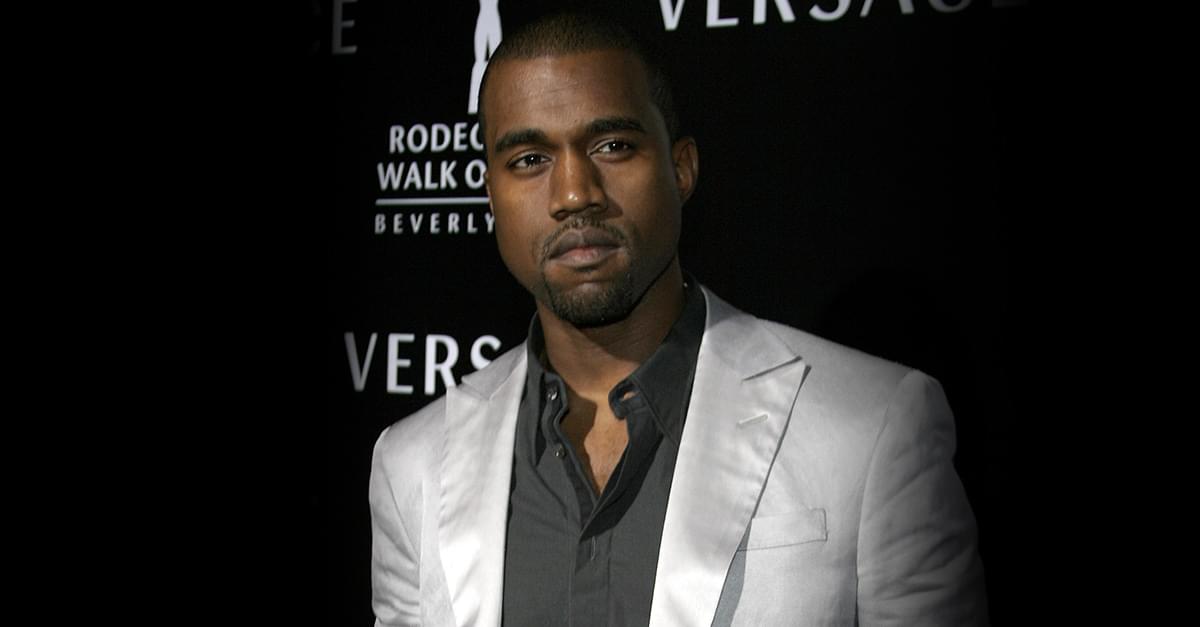 Kanye West wants the president to be the “freshest and the flyest” and that means an upgraded ride.

Kanye West thinks Trump should ditch AirForceOne for this plane to be manufactured by Apple #tictocnews pic.twitter.com/7dBcOVhHlr

Kanye West visited the White House on Thursday for a meeting with President Donald Trump. In the meeting, he proposed that Apple should build a new iPlane1 to replace the current Air Force One.

Kanye’s hydrogen iPlane photo is a 2012 concept from an industrial designer pic.twitter.com/oVUMgliGqg

Apple declined to comment on the suggestion when asked by Business Insider.