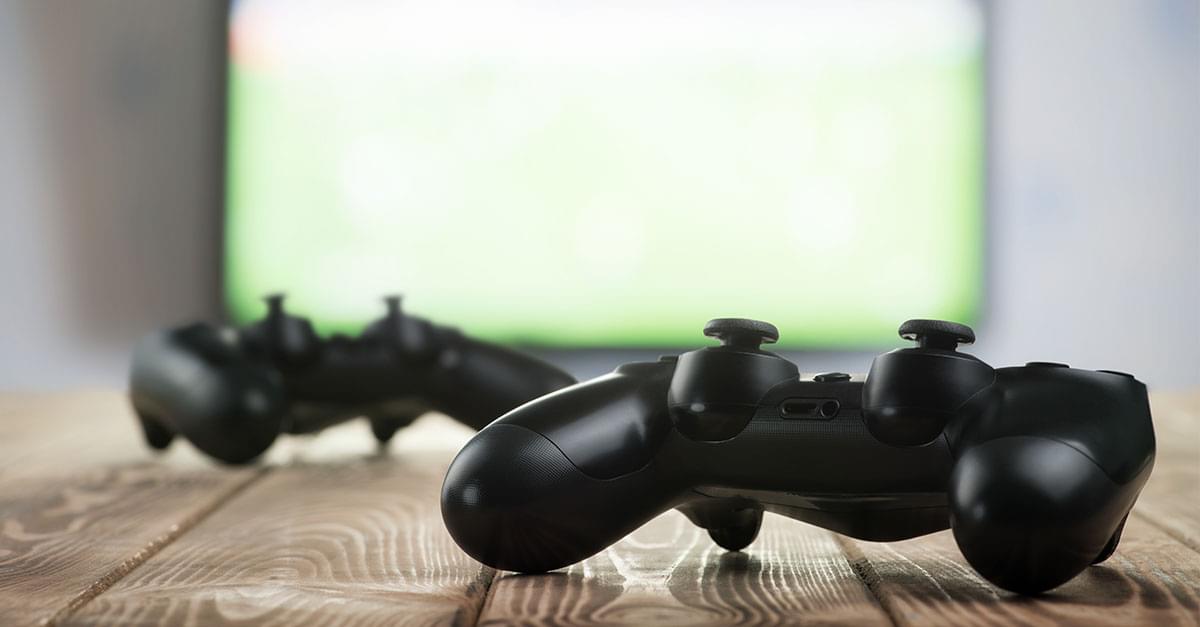 Sony is bringing back its original PlayStation console nearly 25 years after its initial release as a miniature gaming device called the PlayStation Classic, the company announced.

The device is now up for preorder at Best Buy, Walmart, and GameStop for $99.99 and, similar to Nintendo’s NES and SNES Classic consoles, will come pre-loaded with 20 “genre-defining” titles, including Final Fantasy VII, Tekken 3, and Ridge Racer Type 4. The device will launch globally on December 3rd.

In addition to a standard mini-PlayStation, buyers will also get two classic PS1 controllers for games that support local multiplayer when they purchase the bundle.

Will you be buying this for Christmas?