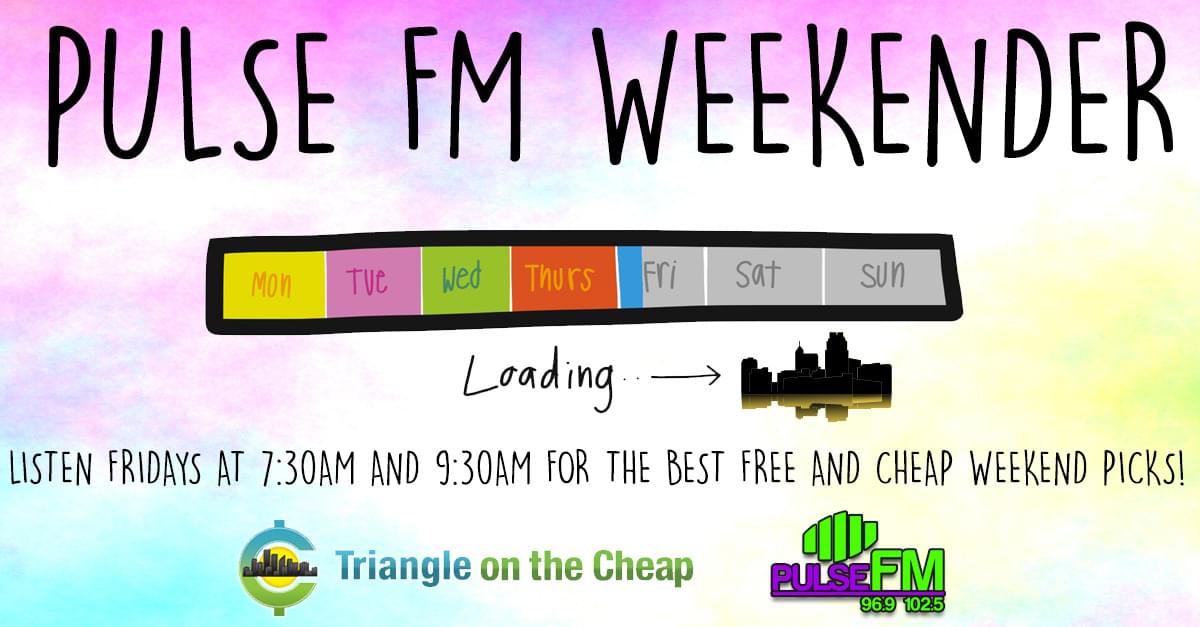 Once a year, many museums across the country open their doors for free through the Smithsonian Magazine Museum Day program. You need to go to the Museum Day website and download a ticket for the museum you want to visit. Each ticket admits two people to that museum. You can choose only one museum. Some choices in or near the Triangle include the Ava Gardner Museum in Smithfield, Fascinate-U Children’s Museum in Fayetteville, Imagination Station Science & History Museum in Wilson and the Nasher Museum of Art at Duke University.

Celebrate the 300th anniversary of the end of the notorious pirate Blackbeard at the North Carolina Museum of History’s first Pirate Fest. Meet Captain Blackbeard, engage in sword fights, sing sea chanties, participate in a costume contest, try out pirate crafts and more.

This is a chance to meet all kinds of animals, like owls, turtles, fawns, kittens, possums, snakes, and more. Some cuter than others. There will also be entertainment, like hula hoopers and stilt walkers, and crafts for kids.

Kirby Derby is a 17-year-old homegrown Raleigh tradition. It started when two residents of the tiny Pullen Park Terrace neighborhood put together a neighborhood parade. Now the neighborhood partners with Dix Conservancy and has moved the event to Harvey Hill in Dix Park, opening it up to the whole community. It includes pine car races, a soap box derby and the Kirby Derby Parade.