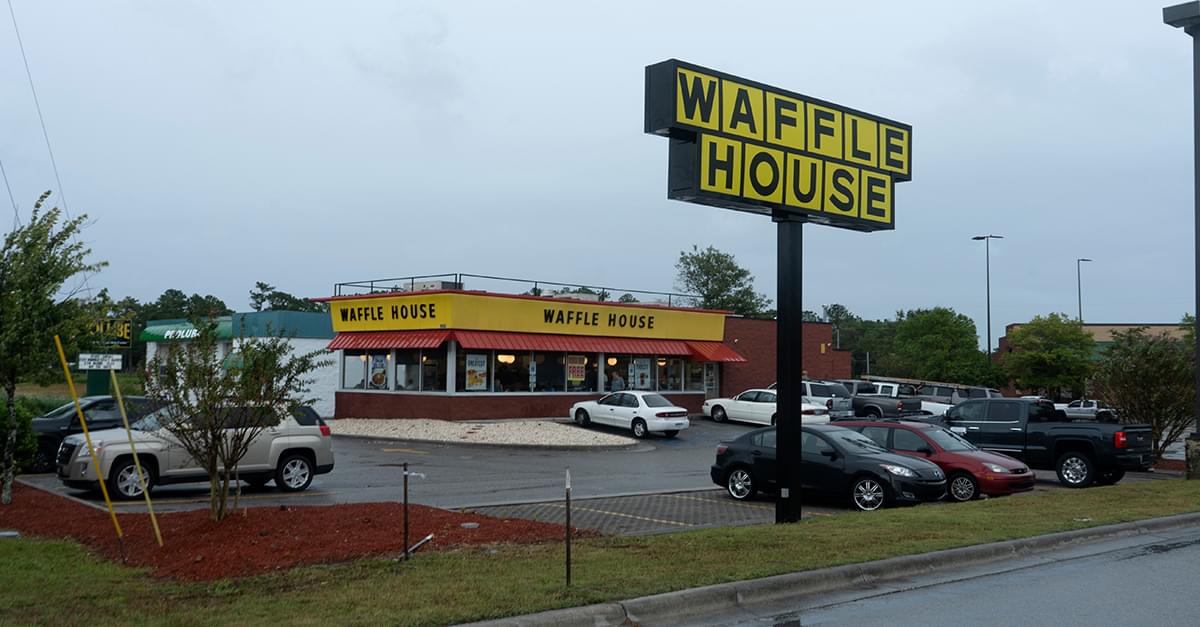 What defines a great leader? One trait is to never ask something of your employees that you aren’t willing to do yourself.

The CEO of all @WaffleHouse is IN Wilmington. All 5 are open and he has been personally serving 1st responders & thousands of customers. That is how leadership works! Can your boss do your job and would he/she be willing to do it? Let's all eat there soon! #smotheredandcovered

Ehmer brought with him 150 extra employees (The Waffle House Emergency Response Team). They brought generators out to the restaurants and kept all five locations open to serve first responders and others who were in the city.

Waffle House is well known for having an emergency routine that even FEMA (unofficially) uses to gauge a natural disaster’s severity. The “Waffle House Index” is as follows: 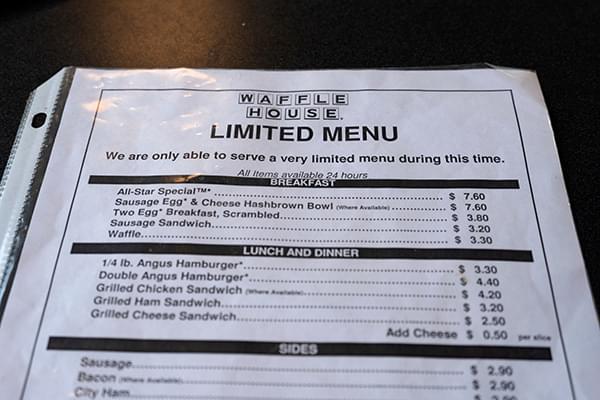 Ehmer told Journalist David Begnaud, “People in the community gotta eat, first responders have to eat, our folks need some normalcy in their lives,” said Ehmer. “So the sooner we get back to normal, the sooner they get back to normal, and it’s just one thing we can do for the community. All these first responders are here doing all the things they can to help save people and do really important work and the one thing we can do is feed people. So that’s why we’re here.”

After natural disasters, @WaffleHouse has a reputation of being arguably the first place to open up & feed people. They did it in the city of Wilmington, N.C. after Hurricane Florence & I just met their CEO in our hotel lobby. He’s actually been helping to serve food. pic.twitter.com/LLoKoruRxt

Anybody out there wants a lesson about leadership? Who is in front of beloved @WaffleHouse in Wilmington? Making sure he feeds the hungry? Walt Ehmer, President and CEO…..God Bless! pic.twitter.com/QLVKRSYvIu