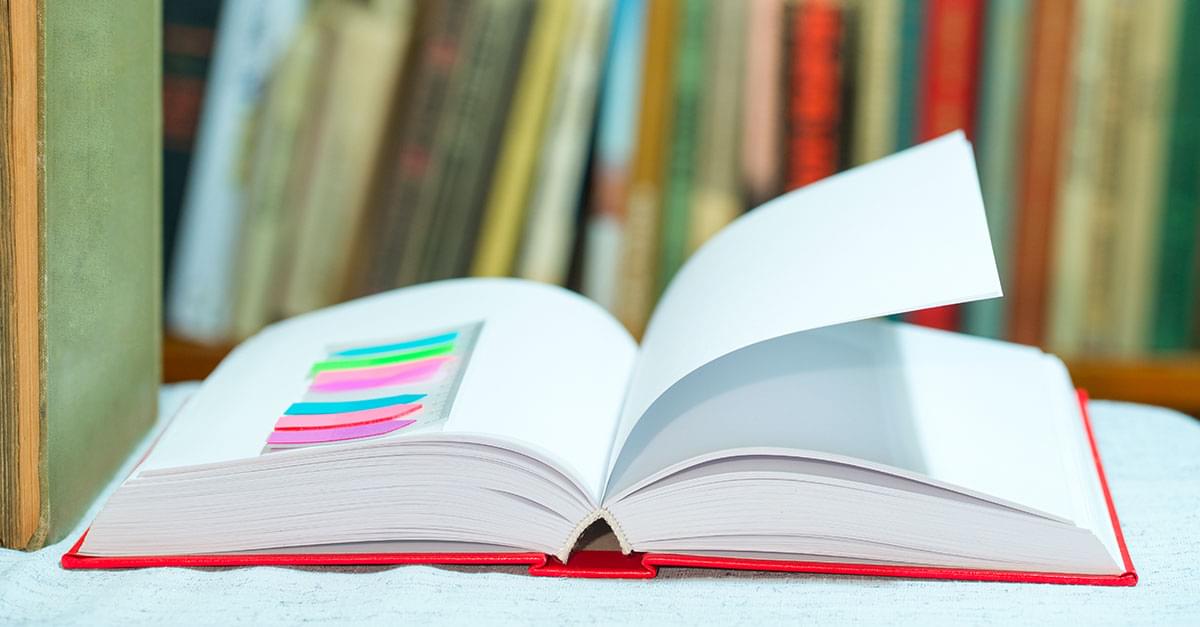 New words have joined the dictionary!

Merriam-Webster.com announced that it added more than 800 new words and meanings to its online database, a range of terms that were included based on their frequent use and shared understanding.

“These new words and definitions offer a window into how vocabularies evolve and expand,” the company said in a press release, “and reflect a wide variety of fields and endeavors, ranging from the technical to the conversational.”

“Hangry” was added to describe that feeling when you’re starving, and, as a result, becoming particularly ornery. According to the dictionary’s definition of the term, to be hangry is to be “irritable or angry because of hunger.”

‘Medical marijuana,’ ‘CBD,’ ‘Hopheads,’ ‘Flight,’ ‘Instagramming,’ ‘Bingeable’ and ‘time suck’ were also some of the many words added.

Emily Brewster, associate editor at Merriam-Webster, said in a statement that as language continues to grow, it’s important to keep up.

“As lexicographers, we are constantly tracking the ever-expanding lexicon, only defining the words that have demonstrated the kind of widespread, sustained, and meaningful use that shows they’ve become fully established members of the language,” she said. Read more via bostonglobe.com.