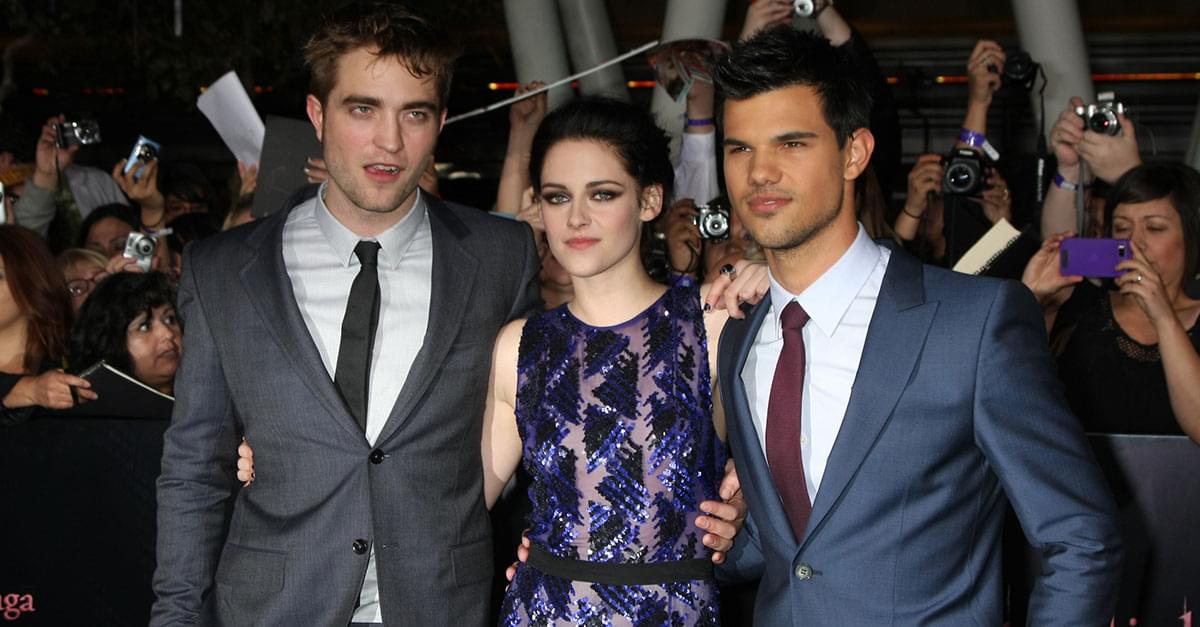 Twilight fans will be thrilled to know that the first film installment of the romantic fantasy saga will be back in theaters for two days only in celebration of its 10th anniversary. Based on Stephanie Meyer’s novel of the same name, the movie was directed by Catherine Hardwicke and written by Melissa Rosenberg. It catapulted Robert Pattinson and Kristen Stewart to stardom playing the star-crossed lovers, Edward Cullen and Bella Swan, respectively.

Despite receiving mixed reviews from critics, fans of books dug it, raking almost more than $390 million at the global box office with a measly budget of $37 million. The property proved to be profitable for Summit Entertainment that it kicked-off the five-part franchise with the last one, The Twilight Saga: Breaking Dawn – Part 2 hitting theaters in 2012. Now, fans can relive the magic of the beginning of Edward and Bella’s love story on the big screen when Twilight returns to theaters later this year.

Those who are interested in nabbing tickets for the upcoming return of Twilight on the big screen can head to FathomEvents.com or any participating theater chains.