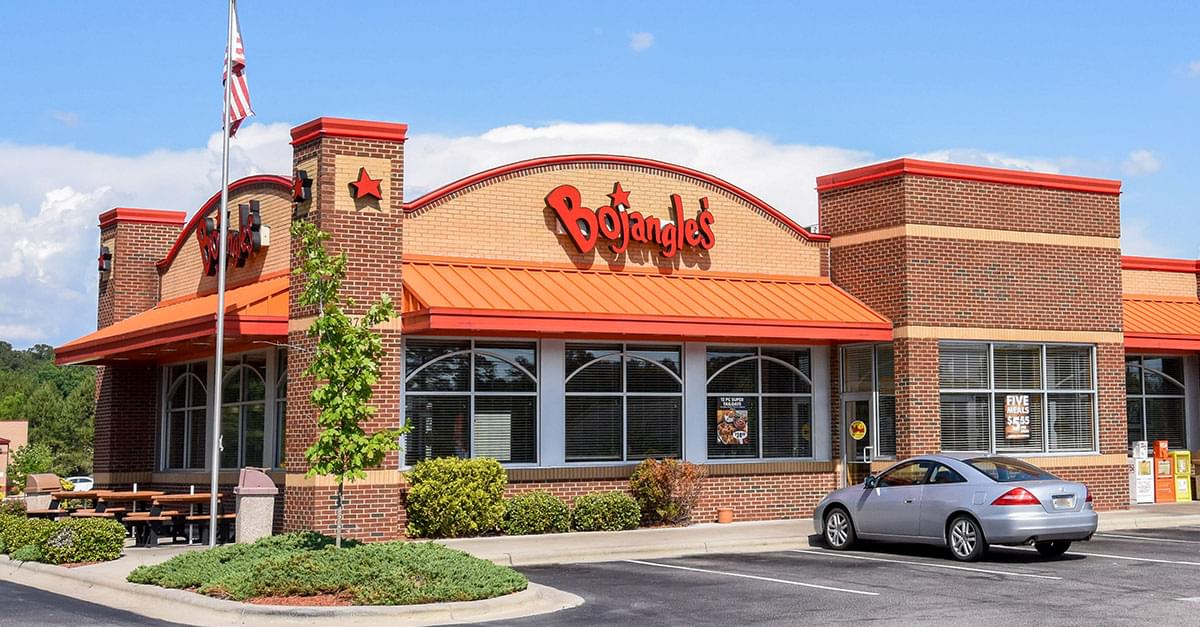 Bojangles’ announced some big changes including dropping 4 items off the menu!

Bojangles’ plans to close 10 company-operated stores in the next few months.

While the company has not said which locations will close, it said the stores will be “across four states in our adjacent markets.”

“We are working to relocate as many affected team members as possible to jobs at other area Bojangles’ restaurants,” spokesman Brian Little said.

In addition to the closures, which should be completed by the end of the year, the company is dropping four menu items.

“We think (removing the four items) will help us increase the speed of service, raising the quality of our existing menu items and lessening our menu complexity as well as reducing waste,” Kibler said.