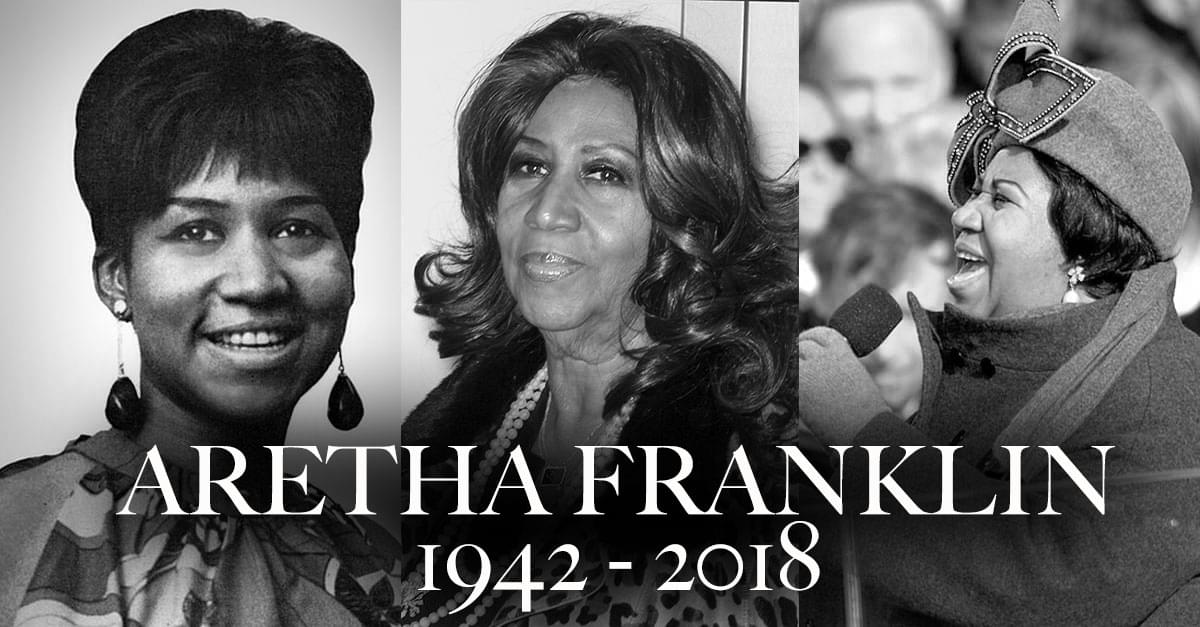 Aretha Franklin, the self-taught piano prodigy, vocalist and songwriter who first conquered the charts in the late ’60s and never relinquished her throne, died Thursday morning of advance pancreatic cancer of the neuroendocrine type, her publicist confirms. She was 76.

“In one of the darkest moments of our lives, we are not able to find the appropriate words to express the pain in our heart. We have lost the matriarch and rock of our family. The love she had for her children, grandchildren, nieces, nephews, and cousins knew no bounds,” the family said in a statement.

“We have been deeply touched by the incredible outpouring of love and support we have received from close friends, supporters and fans all around the world. Thank you for your compassion and prayers. We have felt your love for Aretha and it brings us comfort to know that her legacy will live on. As we grieve, we ask that you respect our privacy during this difficult time.”

Franklin was a musical phenomenon who crossed musical, racial and gender barriers. She began her career by singing gospel hymns in her father’s Detroit church and  rose to stardom with her first national chart-topper in 1967 with a searing version of “Respect.”

Since then, Franklin had 77 Hot 100 chart entries, 44 Grammy nominations and 18 Grammy wins. In 1987, Franklin became the first woman to be inducted into the Rock & Roll Hall of Fame, and was later named the Greatest Singer of All Time by Rolling Stone.