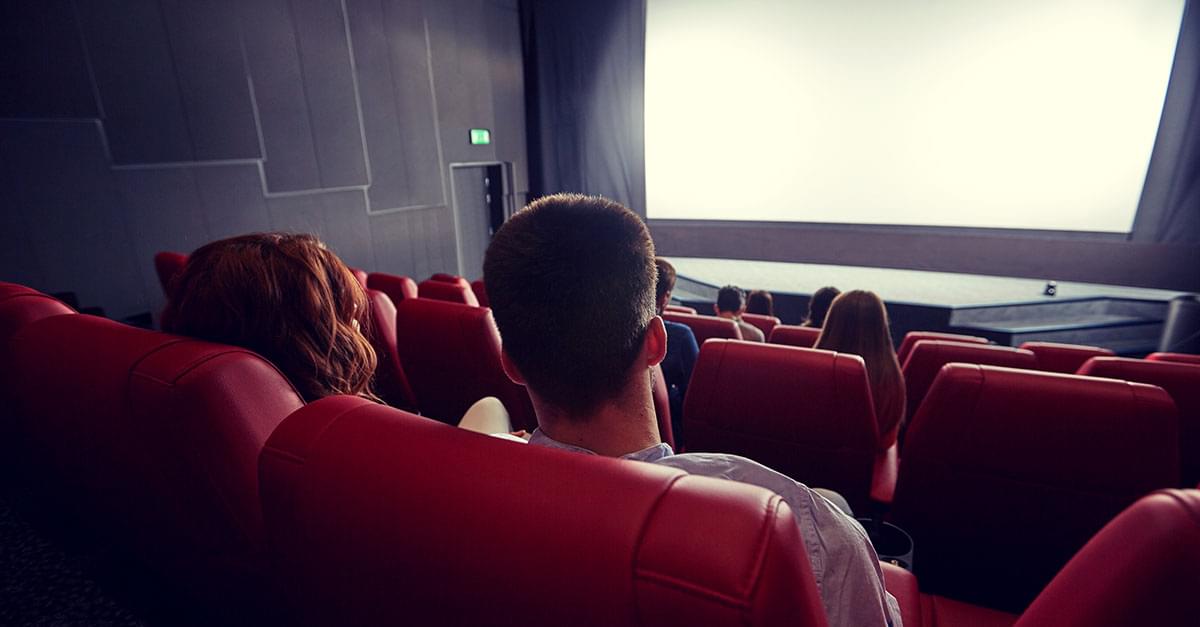 And the tickets will be cheap!!!

Cinemark is celebrating the 20th anniversary of Harry Potter and the Sorcerer’s Stone (originally released in June of 1997). In honor of the book that launched an ever-growing cinematic, theatrical, and literary universe, Cinemark will host a marathon of wizards, wands, and Weasleys.

Tickets are on sale now for Wizarding World XD Week, which will take place at all 141 Cinemark theaters from August 31 through September 6. That means you can catch all eight Harry Potter films and Fantastic Beasts and Where to the Find Them starting at the end of this month. The celebration lands just a couple of months before the release of Fantastic Beasts: The Crimes of Grindelwald.

Even better, seeing Hogwarts on the big screen isn’t going to force you to pawn your Nimbus 2000.

Tickets to see each film are just $5 per screening. If you’re having trouble picking which to see, here’s a ranking of the best Harry Potter movies. Alternatively, if you’re down for the whole glass of fire whiskey, there are a limited number of $25 festival passes that will give you admission to each of the nine films. That festival pass also comes with a collectible keychain, a festival badge, and a commemorative cup that is refillable at Cinemark locations through the end of the year. You’ll definitely impress everyone if you bring your own Harry Potter cup to the Crimes of Grindelwald opening on November 16.