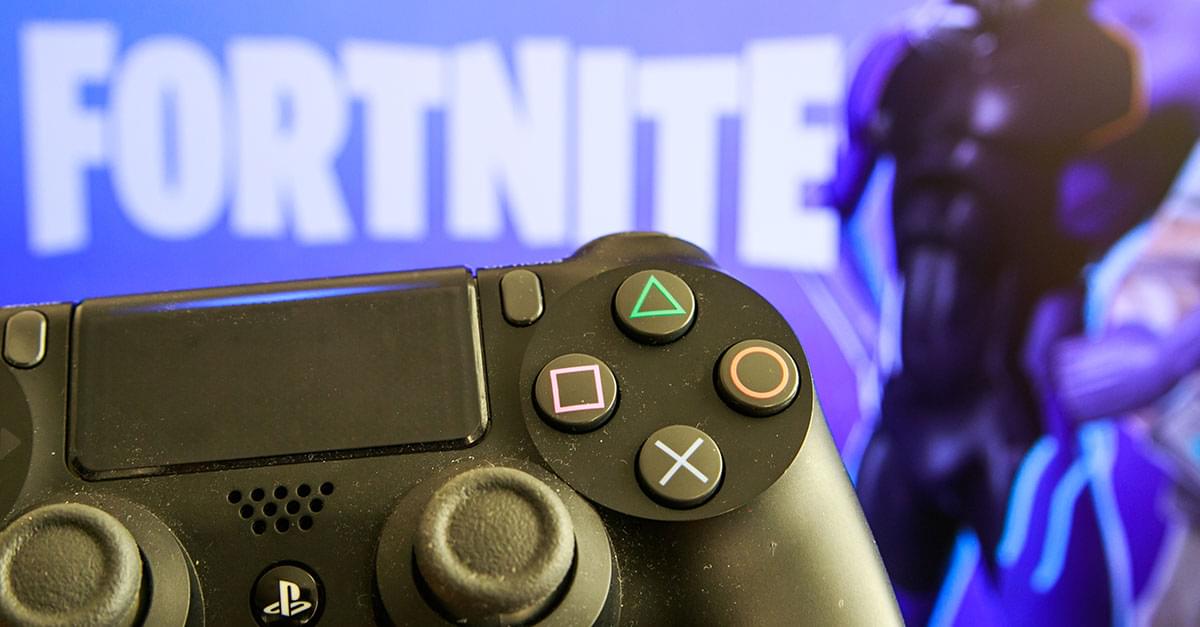 What! Parents are really paying for Fortnite tutors?!

Fortnite arrived on the scene last July as a free-to-play shooter by Epic Games. But it started off as less than a success when first released.

Then, in September 2017, Epic added a free-to-play “battle royale” mode, in which 100 players on a large island fight for survival.

It captured the Minecraft generation with its free play, bright graphics and ridiculous costumes. It even overtook Minecraft in March as the most-watched video game in YouTube history.

“In terms of fervor, compulsive behavior and parental noncomprehension, the Fortnite craze has elements of Beatlemania, the opioid crisis and the ingestion of Tide Pods,” according to the New Yorker.

Now instead of pushing back against the addictive nature of the game, some parents are doubling down on Fortnite by hiring tutors for their kids.

Parents are paying up to $20 per hour to hire Fortnite coaches to teach their kids how to beat the game, according to the Wall Street Journal.

Besides weekly lessons, Fortnite has also taken over tons of different areas of life, including college football and dancing. Residents in metro Detroit have even made headlines in Fortnite news.