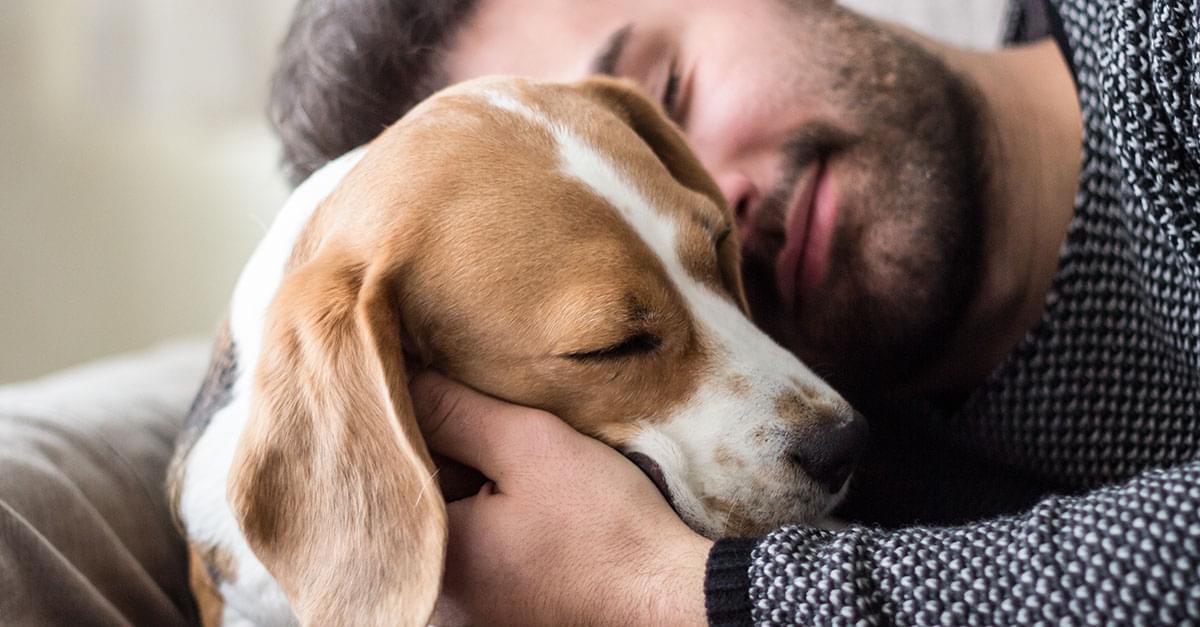 The results of a 2017 study from Rover.com, a site that connects dog owners with dog sitters, give credence to our never-ending obsession with taking pictures of our pooch. The research revealed that 65 percent of dog owners admit to taking more photos of their dog than their significant other. When you think about it, it’s not that surprising. Between a spouse and a puppy, it’s pretty clear who looks cuter in their sleep.

The study also revealed that nearly half of people polled say they find it harder to leave their dog for a week than their human counterpart, 94 percent of dog owners consider their dog a part of the family and 56 percent greet their dog when they walk in the door— before saying hello to the rest of their family. Ouch. Read more via wtae.com.