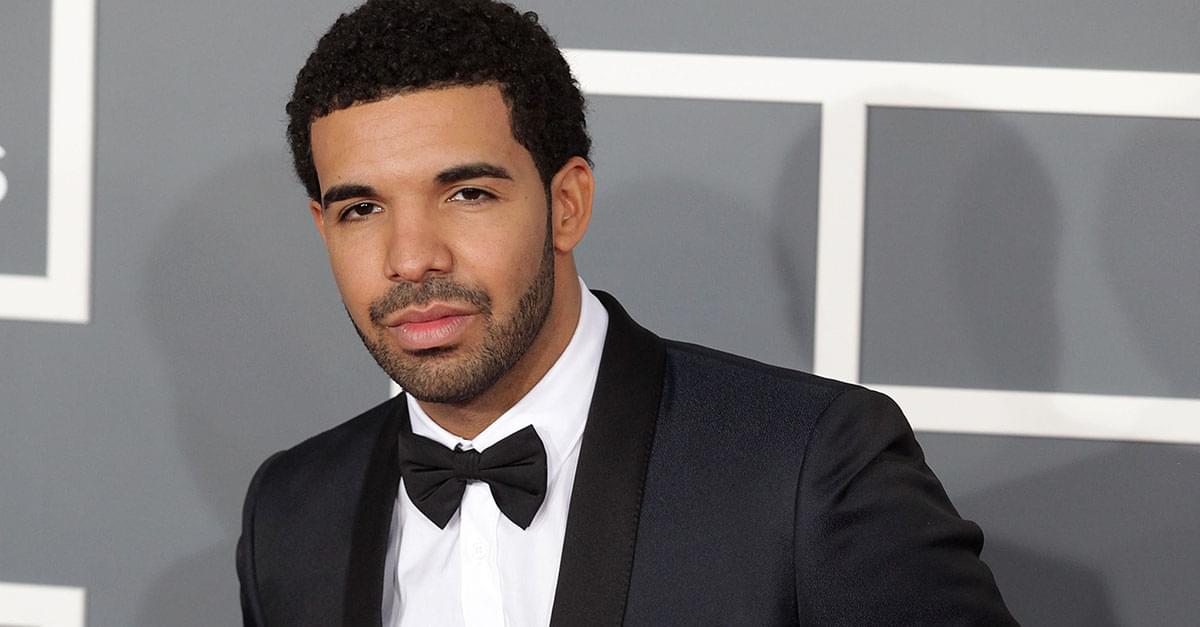 This year has brought a new viral sensation to town — the “In My Feelings” Challenge — and it requires a bit more effort than simply standing still while “Black Beatles” plays in the background. This popular dance craze has been sweeping the internet, with thousands of social media users (celebrities included!) sharing videos doing the same exact same moves to the tune of Drake’s hit Scorpion song “In My Feelings.” So what exactly is the “In My Feelings” Challenge, and where did it originate? Let’s break it down real quick, shall we?

In just a few weeks, more than 79,000 posts have populated the #InMyFeelingsChallenge hashtag on Instagram, but it all started with Instagram user theshiggyshow. On June 29, the widely followed comedian shared a video of himself dancing (or “doing the shiggy,” as he calls it) in the street and using moves that perfectly synced up to Drake’s lyrics. When Drake sang, “Kiki, do you love me?” he made a heart gesture with his hands, and he made a driving motion with his arms for the “Are you riding?” line of the song.

Since that original video was posted, it spread like wildfire, and everyone from Will Smith to Sterling K. Brown started getting in on the dance challenge, mimicking the moves flawlessly. Read more via popsugar.com.

Last day in Budapest. I woke up #InMyFeelings I’ma Keep It 💯… I was TERRIFIED up there. That’s why my dance moves is all STIFF! Haha #InMyFeelingsChallenge #DoTheShiggy . Be smart, don’t attempt doing this under any circumstances. . 🎥: @jas @aidan @aaronjonferguson

When you and Bae #DoTheShiggy On Top of Cape Town on ur #Honeymoon. @DangeRussWilson #InMyFeelingsChallenge